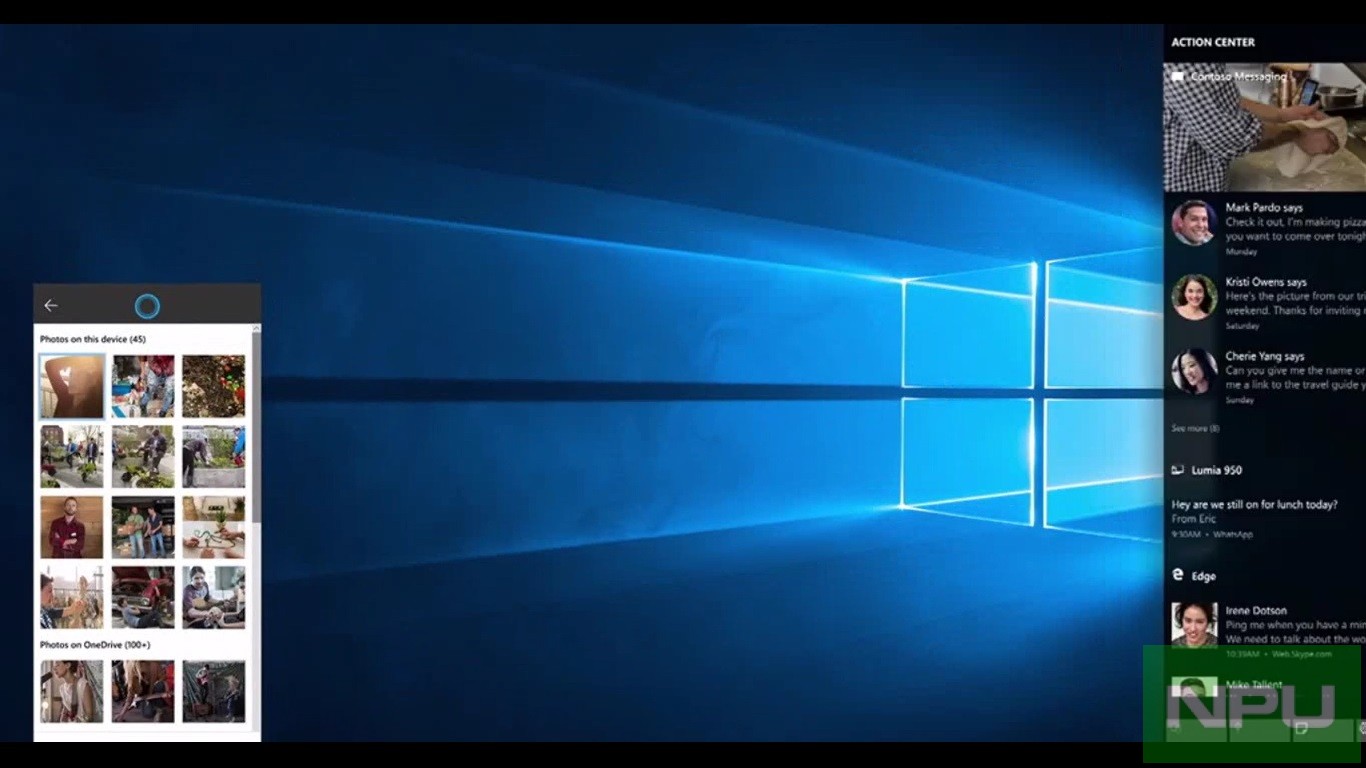 When Microsoft jumped directly to Windows 10 from Windows 8 PC / Windows Phone 8.1, it was quite a surprise, given the logical and expected order could have been Windows 9 after Windows 8. But our sources kept referring it as Windows Phone 9 for quite sometime. We know that the first iteration of Windows 10 was named or referred to as Threshold internally by Microsoft and the latest one is known as Redstone. So, if what a Microsoft patent reveals in its text has to be taken into account, it seems the Redstone could have been the real “Windows 10” while Threshold was always Windows 9.

A paragraph taken from the Patent’s text reads,

Some discussion herein is derived from some Windows 9 “Threshold” documentation. Windows 9 is software implemented by Microsoft Corporation, and along “Threshold” refers generally in marketing or other materials (from third parties as well as Microsoft) to a version of the Microsoft® Windows® software (marks of Microsoft Corporation). Aspects of this software and/or documentation are consistent with or otherwise illustrate aspects of some of the embodiments described herein. However, it will be understood that such documentation and/or implementation choices do not necessarily constrain the scope of any examples or embodiments described herein, and likewise that “Windows 9 Threshold” code and/or its documentation may well contain features that lie outside the scope of such embodiments and examples. It will also be understood that some discussion herein is provided in part as an aid to readers who are not necessarily of ordinary skill in the art, and thus may contain and/or omit details whose recitation below is not strictly required to support the present disclosure.