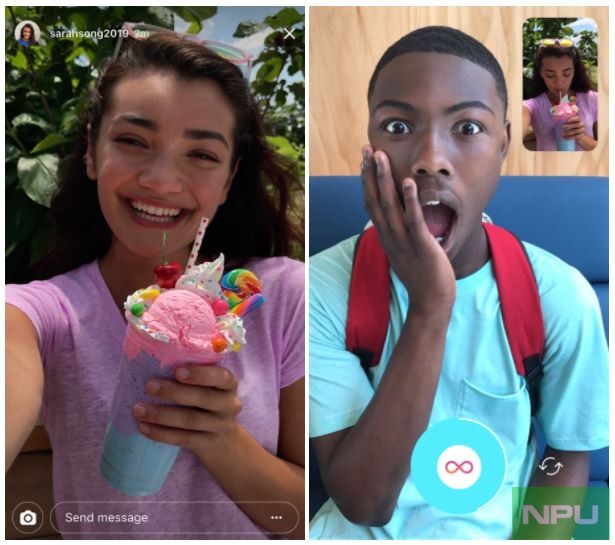 Instagram is currently working on a new feature for college students called “School Tag”. The new feature will help a student to find other students and message them directly. Goes without saying that you can only do that if and only if the particular student and you belong to the same school.

Facebook did not announce the news publicly via a blog. It is Jane Manchun Wong again who is famous for digging deep into apps and always find new stuff that is in development and eventually mark its debut later to the general public. On her Twitter account, Jane shared some info about the feature and also posted an image giving us the UI of the feature.

In order to take full advantage of the feature all you need to do is to link to your school in your bio and you are all set. Please note that School Tags show in bio including the name of the college, class year and major.

As mentioned earlier the feature is not available for testing not even for the beta testers. “School Tags” will be released with a future feature update in near future. The sad part is we don’t have the date with us.