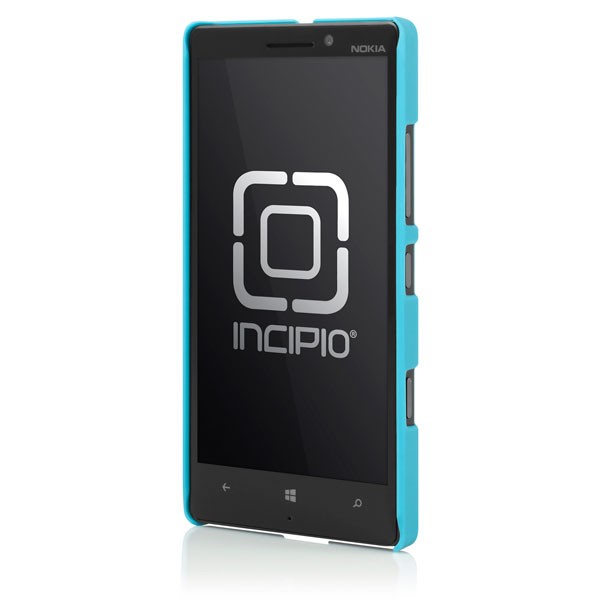 We have seem many leaked press shots and real-life photos of Verizon bound Lumia 929 which may eventually see release with the name “Nokia Lumia Icon”. You can read more about its probable specs by going to our Lumia 929 page. Now, Incipio has released two cases for “Nokia Lumia Icon” and the featured images of the cases give a good look into Lumia 929 / Icon’s front and side profiles. Incipio is the first accessory retailer using the Nokia Lumia Icon name instead of the Nokia Lumia 929.

This case listing doesn’t give any idea into the probable release for the Verizon bound Lumia Flagship, which according to our tipster can see a release in end of January to early February 2014. From our earlier article,

Latest info from our trusted tipster brings bad news for those waiting for Lumia 929 release on December 20th. It seems Verizon has postponed Lumia 929 launch to 2014 now. The 5-inch Lumia Flagship for Verizon which is rumored to come as Nokia Icon may now see a release in January end to early February 2014. Though tipster says it may see a low-key release and may get announced before MWC

Thanks Tosd for the Tip. Cheers!!