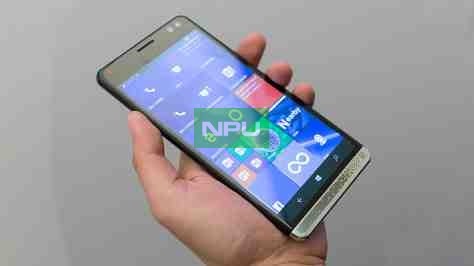 HP is going to release its powerful Windows 10 Mobile smartphone Elite X3  this summer that is powered by Snapdragon 820 processor. Microsoft, HP and QUALCOMM are doing heavy promotion of this smartphone through YouTube videos.
Microsoftinsider.es has revealed that HP is working on two new Windows 10 apps. And seems to be this app are specifically built for forthcoming HP Elite X3 smartphone.

This app is universal and record the voice from HP product with the double that it will be in stereo.

Another app is HP device Hub, which will recommend you offer on various HP accessories and apps.

Not only this, Microsoftinsiders.es also claimed that HP is working on several apps under development and having codename “HP Alfred”. There is no additional information available on these apps. Thus it will be exciting to see what others apps are going to bring.