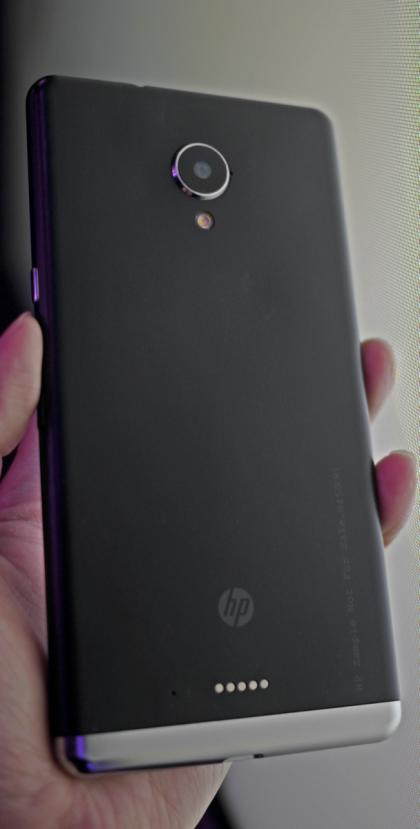 Now what drew our attention is the fact that HP Elite X3 will be even able to run virtualised desktop apps, when the phablet is in Continuum mode.

HP Inc has added an extra dimension to Continuum with the HP Workspace app. This allows you to run virtualised desktop apps hosted off a server on the X3 when the phablet is in Continuum mode. However, it’s currently not clear if it will work with all popular hypervisors or only some of them.

Windows Phone fans have been eagerly waiting for the Surface Phone that will be able to run Win32 apps. While most of us expect or want Microsoft to launch a smartphone based on Intel’s X86 processors to be capable enough to run Desktop apps, it seems Microsoft and vendors have found a way to do so on Windows 10 Mobile smartphones running on ARM processors too. It certainly needs to be seen how good the implementation is on HP Elite X3 however.