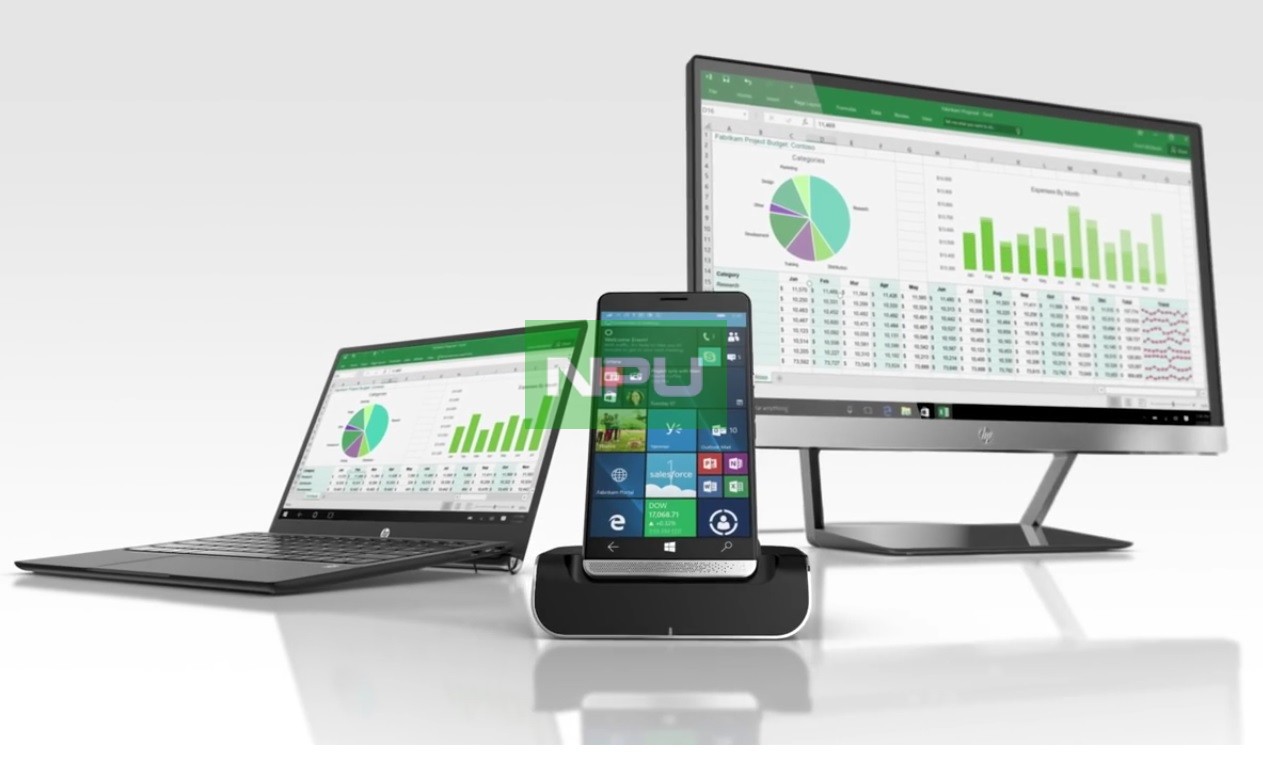 Thanks to Ron, Dan & many other for the tips. Cheers!!