Skip to content
You are here
Home > Latest Posts > News > Leaks / Grapevines > HMD to unveil its latest Nokia innovation on June 6 in India. 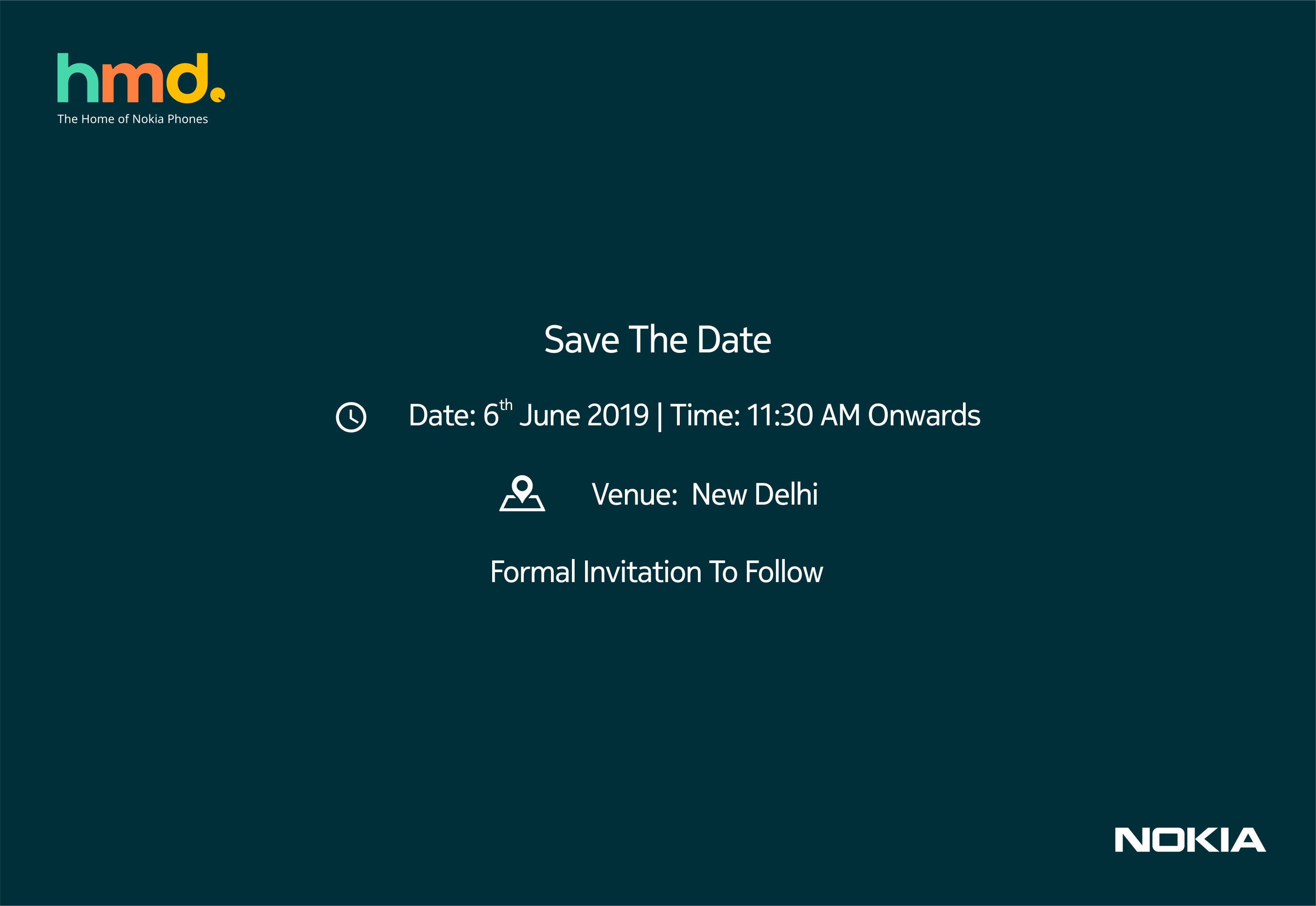 HMD India has sent press invites for an event on June 6 in India. The invitation mentions that HMD will unveil its next innovation on June 6 and thus one can expect a new Nokia smartphone unveil during the event.

While many expect it to be the Nokia 9 PureView we hear conflicting reports from our sources in retail and it may not be Nokia 9 PureView. In fact, HMD may be planning to launch Nokia 2.2 aka Nokia Wasp on June 6 as we have seen it passing certification in India.

While many may even hope to see Nokia X71 aka Nokia 6.2 getting unveiled, it may get launched in a bigger event than one on June 6.

The FCC certification has earlier revealed that Nokia Wasp will come with 3GB RAM +  32GB internal storage configuration. The Antenna diagram reveals the size specs of the Nokia Wasp and it will have 145.96 x 70.56 as height and width.