Skip to content
You are here
Home > Latest Posts > News > Leaks / Grapevines > HMD teases Nokia X5 (5.1 Plus) arrival in other markets outside China 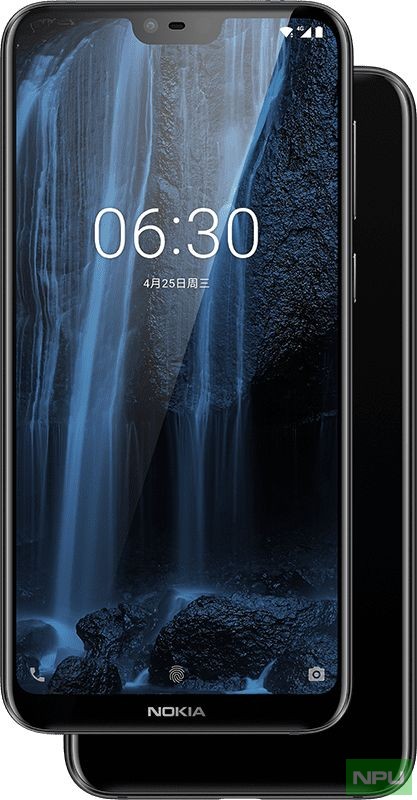 HMD released Nokia X5 (5.1 Plus) in China on July 18 and it went on sale the next day. Now, while it is known unofficially that Nokia X5 will come to other markets as Nokia 5.1 Plus so far there was no official word about it.

Now, HMD CPO Juho Sarvikas has left a meaty hint on Twitter that kind of confirms that HMD has plans to bring Nokia X5 to other markets.

Yeah, I don't think we need to do a poll on this ?

The mention of poll here refers to Nokia X6 for which he had conducted a poll asking whether to bring it outside China. While Nokia X6 has become available only in Hong Kong outside China it may be arriving in other markets in coming months.

Nokia 5.1 Plus will come with a 5.86 (inch), 720×1520 resolution display which makes it a 19:9 ratio display. It comes with a notch like Nokia X6. It will be powered by a 2.0 GHz Octa-Core MediaTek Helio P60 processor. You can read all its major specs and check images by clicking here.