Skip to content
You are here
Home > Latest Posts > News > Nokia News > Nokia Android Smartphones > HMD: Android 10 for Nokia 5.1 Plus to be released soon after a final WiFi issue fix 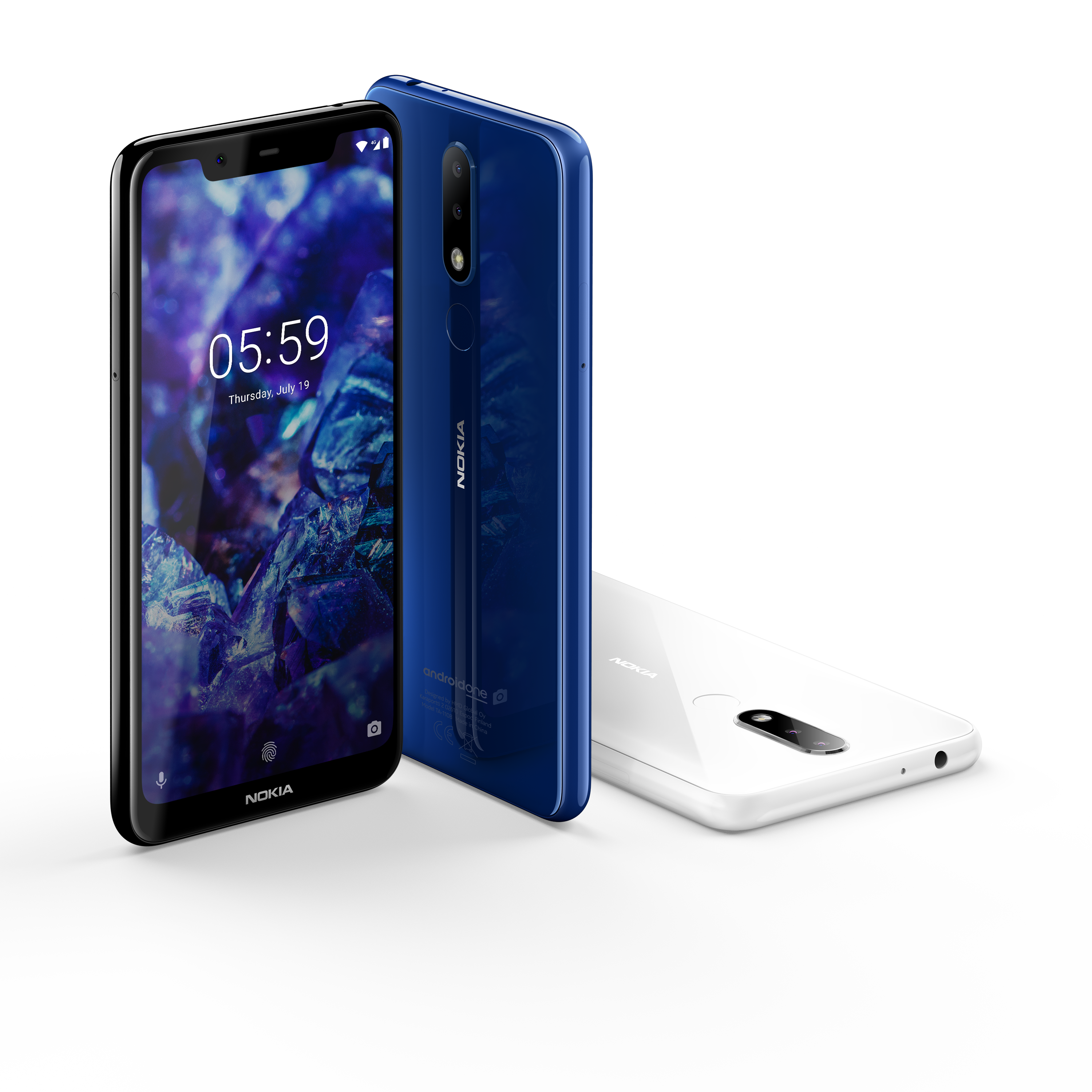 Now, HMD CPO Juho has confirmed that Nokia 5.1 Plus will taste the Android 10 soon.

"it's nice to see a sub-$100 phone get a major OS update. That's, unfortunately, a rare sight." @AndroidPolice

Not rare but guaranteed on your Nokia 😉

For the Nokia 5.1 Plus owners out there, I wanted to let you know that we are fixing one final Wi-Fi issue and will OTA soon. https://t.co/bd4WmuqvD3

He also clarified that they are fixing one “final WiFi issue” with Nokia 5.1 Plus post which they will release the update OTA.