Skip to content
You are here
Home > Latest Posts > Has Nokia just teased the Phablet announcement date. “Being awesome” on 19th September in Stockholm!! 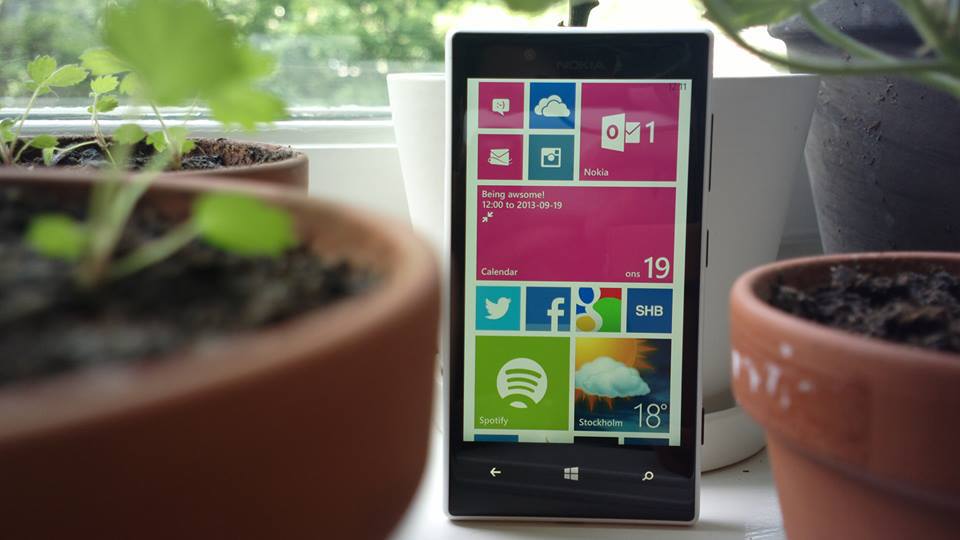 Has Nokia just teased something awesome. On their Facebook page they have posted an image of probably Lumia 720. The title of image reads “What have you planned for this Sunday? Schedule some time for being awesome“

Coming to the device shown in image, its calendar notes a date of 19th September and notes the name of event as “Being awesome” scheduled at 12.00. The weather tile mentions “Stockholm“.

It has been confirmed by various sources that September-October is the time when Nokia is going to announce the first wave of its Phablets.

Here, Nokia has teased the date of 19th September. And, we hardly believe in coincidences. So, in a nutshell…mark these dates,