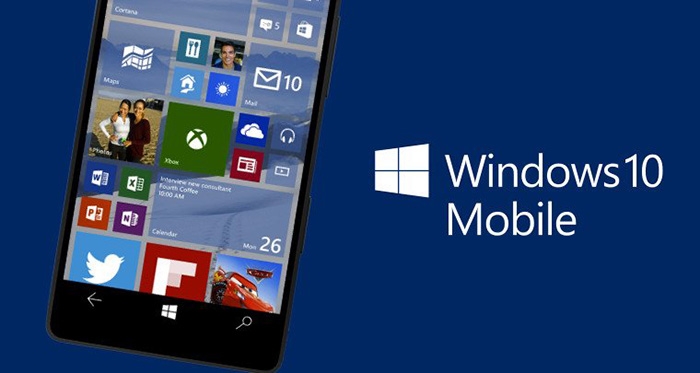 It is now possible to use an app to get Redstone Builds on older Lumia devices. The app in question has been developed by folks at XDA and uses the same original working mod that is described below. What is good about this app is that not only it automatically changes registry but also backs up your original device info for a restore later.

Files to be uploaded:

How it works or worked for some:

The known Mod works fine while installing Windows 10 Mobile Redstone Build 14393 to older Lumia devices with 1GB RAM (not yet working on 512 MB RAM devices) as confirmed by users in XDA Forum. You can check the steps to use the Mod below, but remember you do it at your own risk. It seems these two configurations worked very well for getting the Build 14393. With Build 14393 even Mobile data & Glance Screen are working fine.

Read further down for the Mod tutorial.

In case of last few Windows 10 Mobile Redstone builds, the older S4 Processor devices were getting stuck in “BootLoop”, on trying to install the Builds. But the Mod given below works again starting with Redstone Build 14356.

Recently Microsoft released a new Redstone build 14267 for fast ring insiders for Windows 10 Mobile and as build was only available for some newer selected models (Lumia i.e. Lumia 550, Lumia 950\XL, Lumia 650 and for Xiaomi Mi4) so many insiders are certainly upset (including me also). But as there are limitations, there are some weird solutions.
Now the popular modders community XDA developers published a discussion about the trick by which you can get this build on your phone although if your phone model is not listed.

NOTE – Following steps can cause serious damage to your phone. Nokiapoweruser, XDA developers and Microsoft will not responsible for any damage. Do at your own Risk. Think Twice before trying.

take the screenshots of your device original values and move to SDcard,you can restore same values anytime

Some are also trying Lumia 830 for changing the settings,

7) After that open Windows insider app, the apply for builds select fast ring then your device will reboot as usual and then check for update in phone update setting. You will get it. The update size is all about 600MB.

If you are not sure that you are doing this correctly, then you can refer this Video Tutorial too.