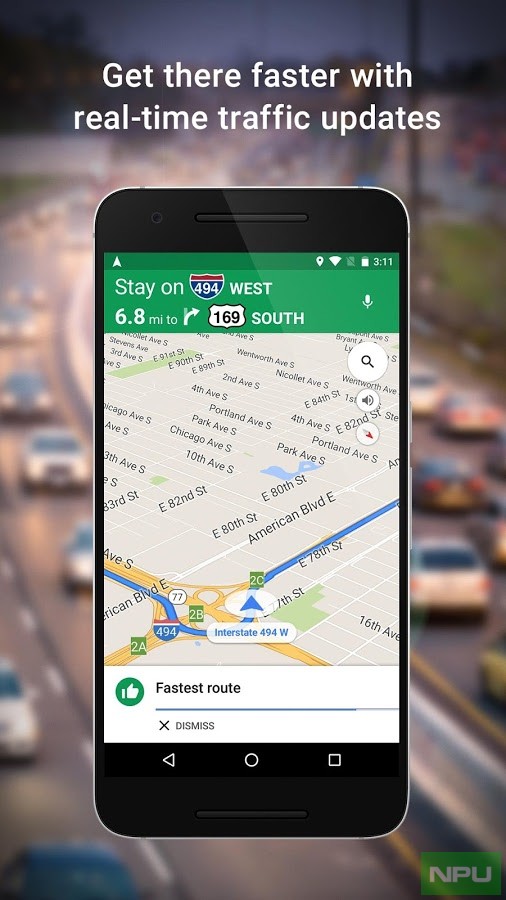 Google Maps recently updated with a Material design which makes the app look quite different from what we have now. We have earlier seen google refreshing their existing application with Material design overhaul which includes even Google’s desktop programmes like Chrome. It looks like Google Maps is the latest to join the bandwagon.

With the latest updates, Google Maps offers some changes to the icons beside the Material design. For instance, the update offers a rounded corner search bar which was previously rectangular shape. Explore tab also received a major overhaul in terms of design and look and feel which looks a lot different from what we have now. Android Police first noticed that the update has not rolled out to the general public or the beta testers which makes the update limited to some users only. We expect the beta testers to receive the update in the second phase of the rollout.

We haven’t seen a complete design overhaul in Maps app as of yet but we expect a lot of changes here and there in the future releases. As of now, the app is not even ready for beta testers to get their hands dirty. We will see when the update hits more demographics.