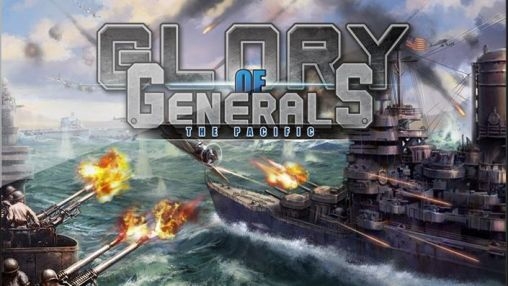 • Command over 70 kinds of most advanced army, navy and airforce units.
• Each military unit has its own feature. Use them wisely and you will be invincible.
• Reform and upgrade your troops with components. Make them the ACE of the battlefield.
• Each generals has unique skills. Make full use of them according to war situation.
• Reasonable play of tactical cards will help you dominate the whole battle.
• Real and various terrains will influence the strategies.

There are different modes and challenges for gamers.

The game is universal game so that you can download it on Windows 10 PC too. The game size is all about 93.27 MB for phone’s and 187.71 MB for PC’s. Make sure that you hit following link to download this game on your device.