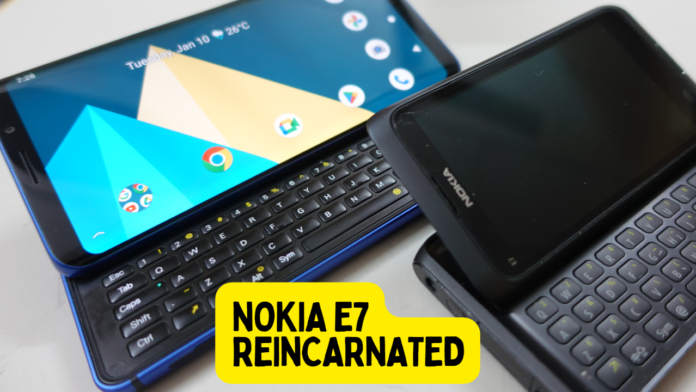 The Nokia E7 was the ultimate business phone when it was launched in 2010. This was the evolution of the Communicator series by Nokia which eventually converged with the E series to produce devices like the E90 and subsequently the E7.

Nokia E7 stood out from the rest of its peers with the QWERTY keyboard that is underneath the 4in AMOLED display. It was introduced with Symbian^3 and was subsequently upgradeable to Nokia Belle OS. Powered by a 680 MHz processor , the performance was acceptable but quickly loosing out to rival platforms.

The Nokia E7 was meant to be for niche users who prefers to have the reassurances of typing on a keyboard rather than on screen with complimentary apps bundled in such as Document editor as well as having the capability of viewing into larger display thanks to its TV-OUT capability.

Since this was a business oriented device, the rest of the specification were underwhelming, such as the fixed focused camera, a non-expandable memory ,and the lack of apps in Ovi store.

Fast forward in 2023, the Nokia E7 is actually a pretty fun device especially for fans looking for a weekend detox device.

The brilliant AMOLED display, a unique slider mechanism for the keyboard , the ability to play videos thanks to the DivX an XviD support and even using it as a basic offline GPS makes this a compelling secondary device for many. In fact, I did a whole tutorial where you can get the Nokia E7 to perform its best in 2022. Do take note, that the servers hosting relevant files may be down at any time.

But, despite this, many have voiced their preference of having a modern version of Nokia E7 ,running on a modern hardware and modern operating system.

F(x)Tec Pro 1-X is one of the two companies making such niche product that combines a larger display and a full keyboard experience. This device was launched as a campaign initially in Indiegogo in December 2020 and has more than 2000 backers. This device is also made in collaboration with XDA Developers, hence also called the XDA phone unofficially. Truth to be told, the device has only started shipping to its backers late last year and while many has yet to get this device on their hands yet, the retail version is available to be purchased by non-backers now.

There is a whole drama behind the production of this device as it is with most products launched in a crowdfunding platform and I would not be addressing such issues here. But to sum up, the final device is not the same as the ones which was backed initially and the retail pricing is half of the original price.

With that said, at its current price, the F(x) Tec Pro 1-X might sound really enticing and certain aspects of the hardware seems to be more acceptable now, especially for those who are in the looks for a device which could give them similar experience like the ones on the Nokia E7.Advertised to have a multiboot option supporting Android 11, Lineage OS, Ubuntu touch with an unlockable bootloader may sound intriguing. But, is that the case here?

Check out my unboxing and initial impression video here to have a brief idea what the more modern substitute of Nokia E7 offers and should you be getting one? 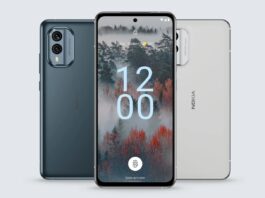 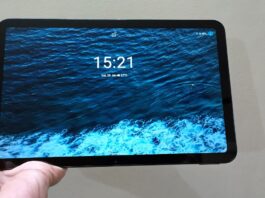 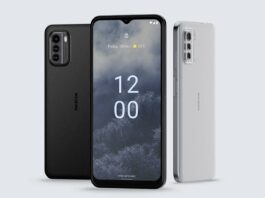 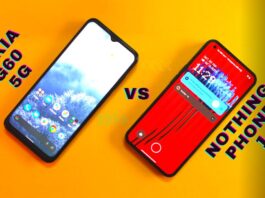 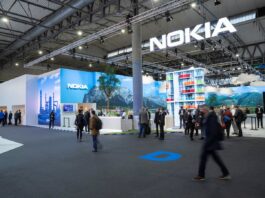 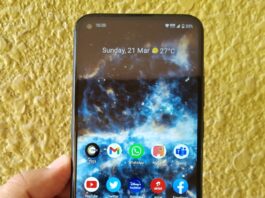