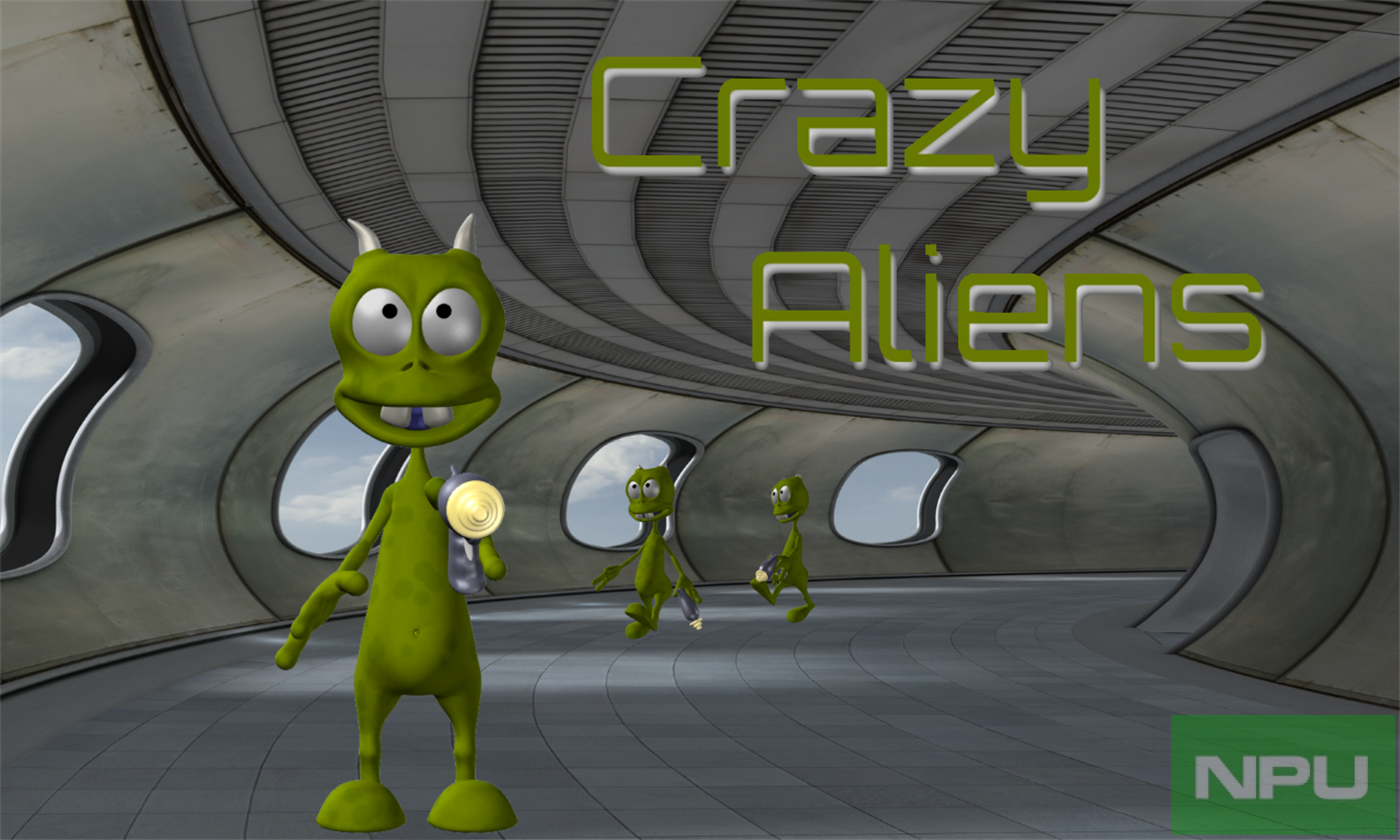 The Windows phone app which has gone free next as myAppFree app of the day is Crazy Aliens. If you are looking for the perfect alien arcade then this game will take your gaming experience to the next level? Crazy Aliens will get your adrenaline rushing as you take down the aliens that threaten Earth’s freedom

Protect the Earth from a mean and crazy race of aliens. The based station “Skywalk I” that is situated at the atmosphere’s higher levels has been invaded by aliens all of a sudden. Fear not! Stop the aliens from invading our planet using your laser gun and get the Skywalk station back. Do your best! Blast your way through the station areas to stop the invasion!

The game has several Skywalk station areas where you will face different several alien waves. Pick from two modes to play this alien shooter game. Go for the endless mode and see how far you can go before you lose to the aliens or choose the story mode and defeat many waves of aliens.

Your laser gun can be controlled with your keyboard if you’re playing the game on your computer, using the Accelerometer/Compass motion sensors, swiping on your device screen or using the D-pad. Vibration can be enabled for ending effects. You can also adjust the shooting button on your device. Defeat these invaders and you gain access to power-ups to increase your life. See how many waves of aliens you can endure.

Enjoy a unique alien shooting action game that will take you to a whole new world where you are the only one who can save the planet. The unpredictable nature of the aliens will add more excitement to the game. Play hard and be a hero!

Today this game is FREE!!!Download it while you can!!!! 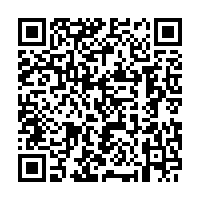