Skip to content
You are here
Home > Latest Posts > News > Flappy bird (the game that never came to Windows Phone) killed because it was addictive! 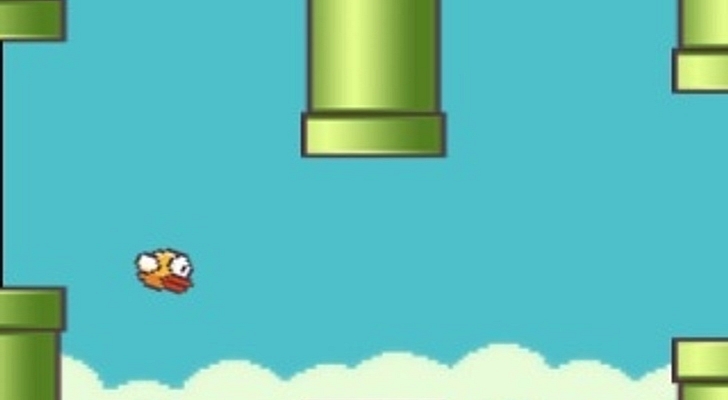 Flappy Bird, which has gone from coming soon to Windows Phone to never coming to Windows Phone in matter of days, has also been removed from Apple’s app store and Android Play store by its creator.

The developer sent a shock wave to the crazily popular games’ fans by actually doing so! This has led to many selling their devices with Flappy birds installed on eBay, for making some quick bucks.

Now, in an interview with Forbes, the developer Dong Nguyen has revealed the reason behind pulling such a popular game, which was reportedly fetching him $50,000 per day in ads revenue. And the reason given by him is all more surprising,

“Flappy Bird was designed to play in a few minutes when you are relaxed,” says Dong Nguyen, in an exclusive interview, his first since he pulled the plug on the app. “But it happened to become an addictive product. I think it has become a problem. To solve that problem, it’s best to take down Flappy Bird. It’s gone forever.”

Dong Nguyen still has many games available on app stores, including Super Ball Juggling and Shuriken Block, which are ranked currently #6 and #18 on the iOS store. He says, he will not take them down as they are harmless, but if he feels users are getting addicted to these games, he will not hesitate in taking them down.

He will continue making games though and says he is relieved after killing Flappy birds,

“I couldn’t sleep,” he said. He added that his conscious is relieved; he spent the past few days, Internet-free, catching up on slumber.

We haven’t heard the last of Nguyen. He says he will continue to develop games. “After the success of Flappy Bird, I feel more confident, and I have freedom to do what I want to do.”

Sadly, that made it never come to Windows Phone in the end. Anyways, you can try the “clone Flappy Bird” available in windows phone store and boast about it to you friends on other platform. It has amassed more than 12374 reviews already.