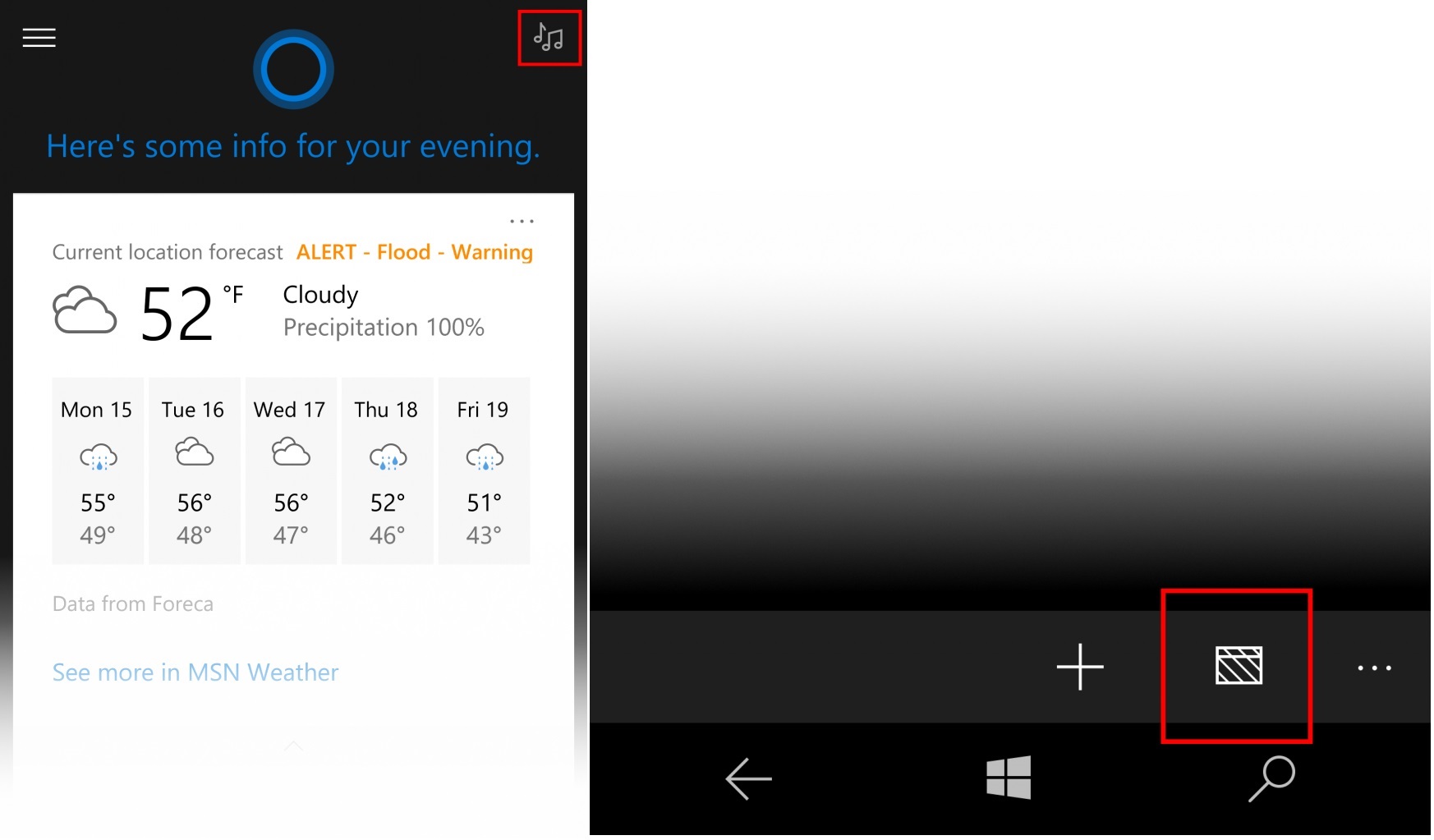 Anyways, in case you are not offered the build when you think it should have been, go to Windows Insiders app and reselect Insider Fast Ring. As we write it, we already have this build downloading on our Lumia 950 XL. The build bring some changes that we have seen arriving with Windows 10 Build 14267 too, like Cortana Music searches improvements and Messaging + Skype improvements. But there are more change & new features like Word Flow in Edge address bar, InPrivate Tab accessibility and more. Then there are many fixes. Check the detailed changelog below.

Open InPrivate tabs more easily in Microsoft Edge on your phone: We take the need for private browsing seriously, and InPrivate has been a feature of Microsoft Edge in Windows 10 Mobile from day one. However, we received feedback from Windows Insiders that the InPrivate feature was either hard to find or missing on their phones. As a result, we’ve moved the button to create a new InPrivate tab to appear right next to the new tab button. The next time you need a private tab in Microsoft Edge, you’ll find it right in your tabs view. Try it out on your phone and let us know what you think.

Improved Download Prompts in Microsoft Edge: Microsoft Edge will now show a prompt when you start a download, allowing you to cancel unwanted downloads.