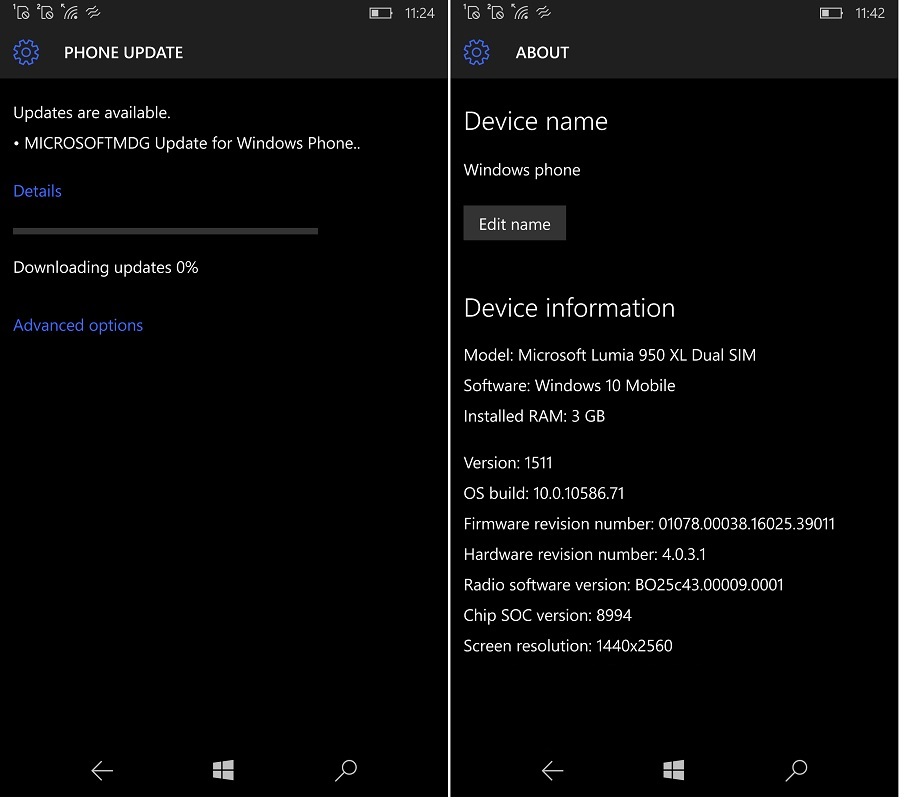 Some days ago we reported about Microsoft’s plans to push regular Firmware updates to Insider Devices as well in future. Great news is that Microsoft has now revealed timelines of since when we can expect firmware updates for Insider and non-insider devices to come simultaneously. As per the latest communication, starting early March Insiders will start getting firmwares regularly and at the same time when it gets pushed to non-insiders, provided a firmware update exists for your device.

Read the details below.

Early March is our next key milestone.  The Production ring option makes it easier to obtain firmware, but it doesn’t solve the other half of the equation:  Insiders need to receive firmware updates in a timely manner without ring-hopping.

With this goal in mind we’ve been hard at work developing the necessary update pipeline to make this possible.  What does this mean?

For the current wave of firmware updates rolling out, Insiders will see a small gap in time for receiving this new update, pending the pipeline completion.  We know this isn’t optimal.  Insiders want the new firmware too and we don’t blame you!  This is simply a matter of timing for completing the work needed on our side.  As noted, Insiders will see automatic delivery of new firmware beginning in early March, including the new updates released today.  This doesn’t mean that all devices will have firmware updates, but for those that do… you’ll receive them automatically without any additional work required on your part.