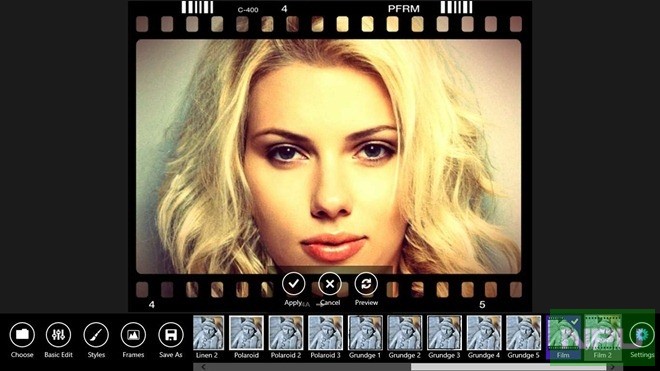 One of the popular and featured pack photo editor Fhotoroom app today picked up a new update in Windows store. The latest update takes Fhotoroom app out of beta. As its now fully compatible and works great on Windows 10 Mobile. And also app supports Continuum feature, so that you can utilize app experience on bigger screen. Those who don’t know, Fhotoroom is one of the most advanced non-destructive image editors that utilizes a completely unique way of editing photos. Check out app features below.

As I earlier mentioned the latest update doesn’t bring any new feature to the app. But it packs with some bug fixes which will overall improve the performance of the app. Check out official change log below.

The latest update is now available on store. Make sure that you will look for 14.45.0.0 version in store. Those who look for best photo editor app then they should download this app from store. Click on below link to download this app.