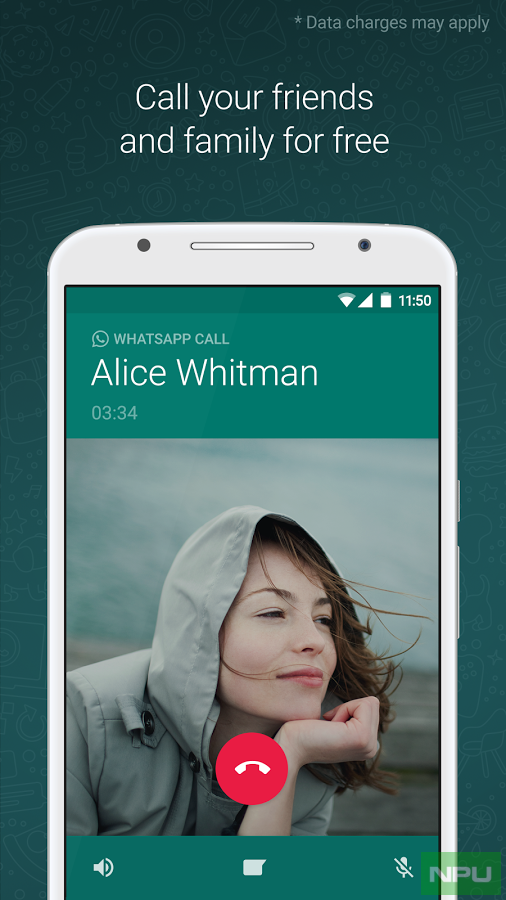 WhatsApp is said to be rolling out an update to beta testers which includes a new feature and some improvements over the last beta program release. The next release of WhatsApp will include sticker reaction much like Hike messenger and an inbuilt sticker reaction on Swiftkey Keyboard. As of now, there are four reaction categories which are LOL, Love, Sad, WOW.

Although the reaction is quite limited as of now, we expect more and more reactions will be added over time via updates. As of now, the beta testers will only get access to the above four reactions.

Let us remind you that the update is still not live as of yet but will be available for download for the beta testers first. We don’t have any specific release date at the moment to share with you. But we are assuming the update might roll out in as early as next week.

A lot of other chat applications already have this feature including facebook messenger and Hike messenger. WhatsApp being a Facebook-owned company why this feature is coming so late that we don’t know just yet. Anyways, it is always better late than never.