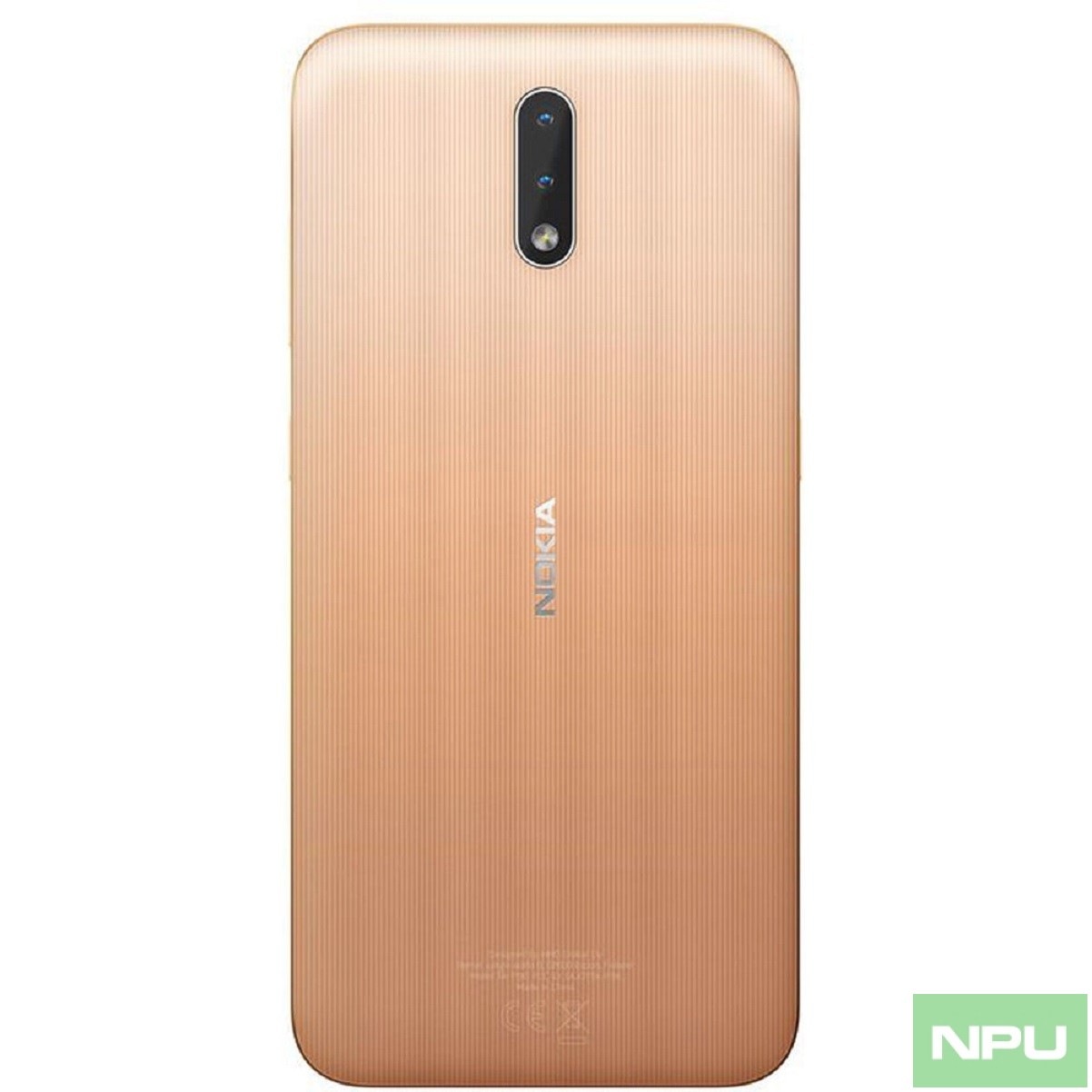 As HMD plans to launch new smartphones in near future here we are with some exclusive information about Nokia 2.4, the premium entry-level Nokia smartphone. HMD for the first time will launch a 3GB RAM/64GB internal storage version of a Nokia 2X series smartphone.

FCC listing has revealed the smartphone will pack battery capacity of 4500 mAH. We reported in the previous article it should come with size specs of 165.85 mm x 76.3 mm, which puts its display around 6.5-inch.

We recently reported about Nokia 2.4 clear case listings appearing in distributor databases. Nokia 2.4 will be powered by Octa-core Mediatek Helio P22 processor and is codenamed Wolverine. Read all about Nokia 2.4 in detail at its dedicated page here.