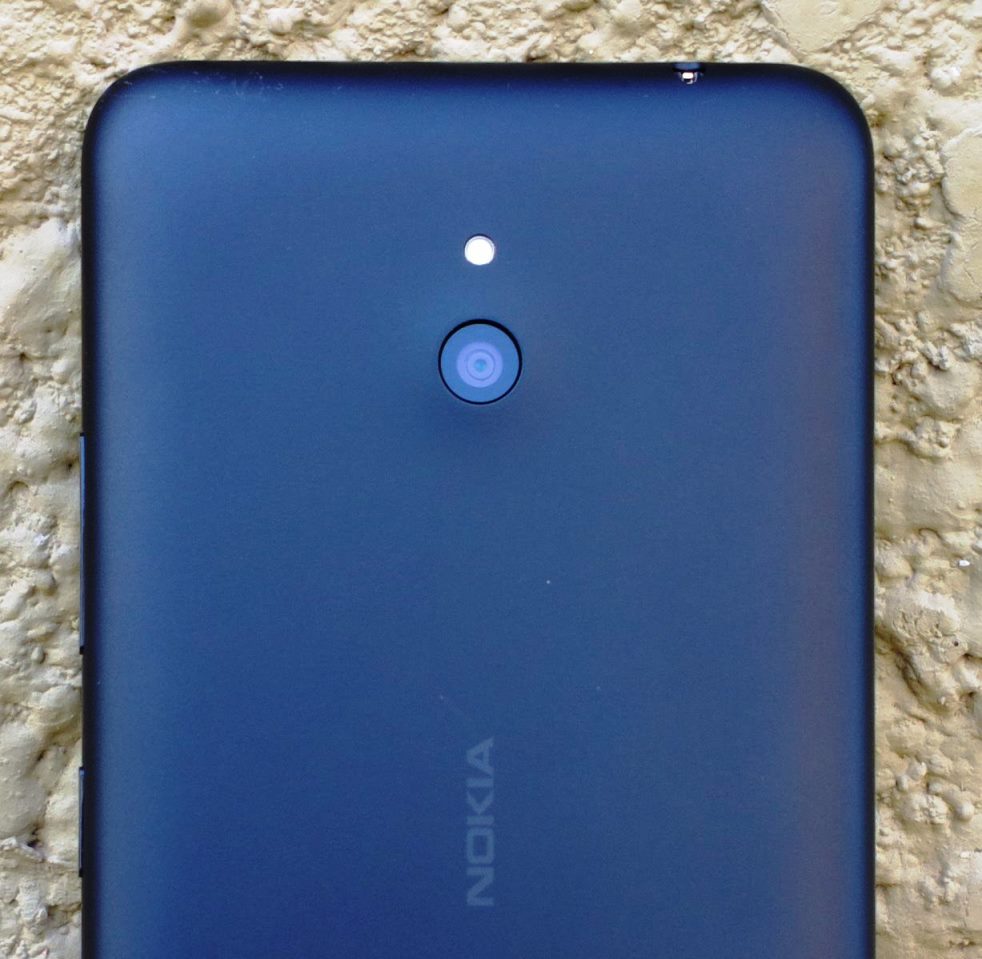 After exclusive reporting about Lumia 435, here are some exclusive details about the upcoming Lumia 1320 successor (that can be seen in the above leaked image from China), which may or mayn’t be called Lumia 1330. Adduplex database has revealed about this device family: RM-1062, RM-1063, RM-1064, RM-1065.

So, here is what we know about specs and features of this device,

The two most interesting features of Lumia 1330 (or whatever it will be called) are obviously the 14 MP rear camera and the 5 MP FFC. Many wondered why Lumia 830 packed such a pedestrian FFC, when it was unveiled.

The device may be revealed by Microsoft at MWC and may come running windows Phone 8.1 GDR2, or may be bit early too, as the Dual-Sim and Single Sim variants RM-1067 & RM-1066 just passed certification at FCC.