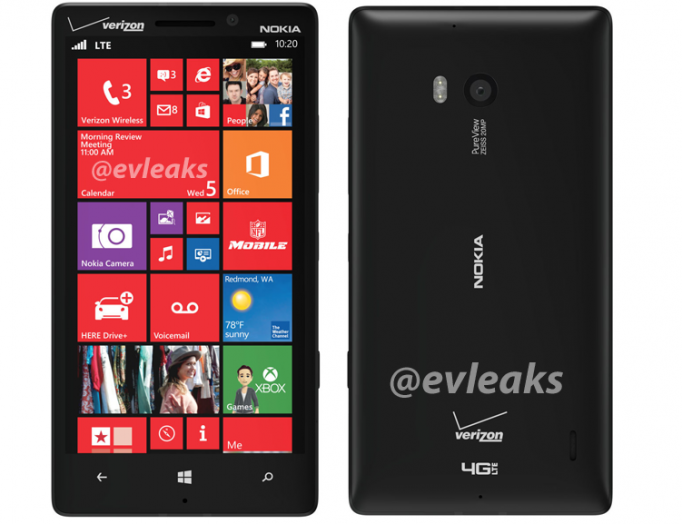 Evleaks keeps on coming with new and new info about Nokia and today is again a similar day. @evleaks today revealed a new Nokia device to add to the list of upcoming devices. The new entrant is the Lumia 1320 which is codenamed ‘Batman’.

No other info or images is revealed yet, but I suspect it to be an international version of the Lumia 929 which is destined to Verizon. Apparently not everybody needs a 6-inch device and many many are looking for a 5-inch Lumia phone and Lumia 929 is the only 5-inch Lumia that we have known of. So the 1320 could just be an international version of the same 5-incher slim and beautiful Lumia 929.

What do you guys think? Let your ideas flow below 🙂