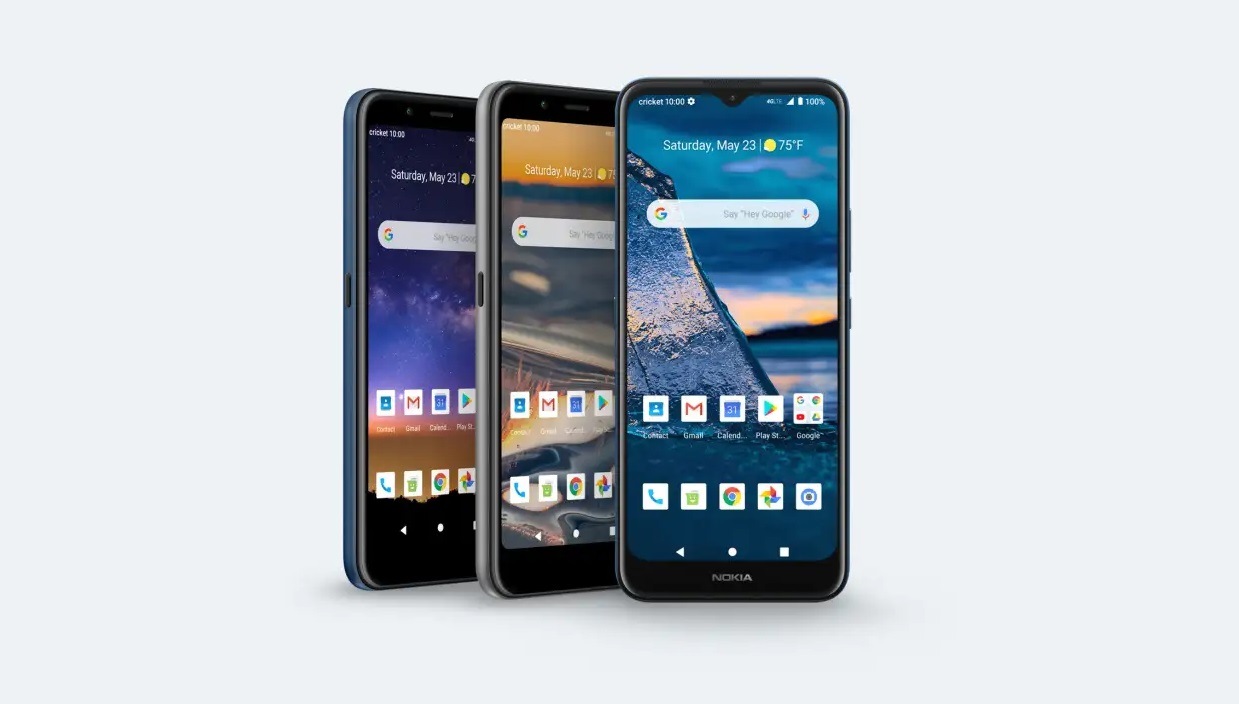 An entry-level Nokia smartphone codenamed Gamora Plus has appeared in Geekbench database. This smartphone may be one of the Nokia CX series of smartphones on the lines of Nokia C1, C2 and so on.

The benchmark listing reveals that it will be powered by an Octa-core Unisoc processor clocked at 1.2 GHZ. It will pack 2GB RAM and will run Android 10, most probably the Go edition.

On further analysis it seems that the processor in question is octa-core Spreadtrum SC9863A, that has been part of some entry-level competitor smartphones already. Since this processor is the best so far on Nokia CX series of smartphones (excluding US exclusives), perhaps we are looking at Nokia C3.

So, it seems that along with more premium Nokia 2.4 and Nokia 3.4 we will also see launch of another entry-level and cheaper smartphone in August/September.

We have already reported about Nokia 2.4 and Nokia 3.4 appearing in distributor listings confirming their impending launch. We will keep you update with more dependable information as we come to find more.

Thanks Venkat for the tip. Cheers!!