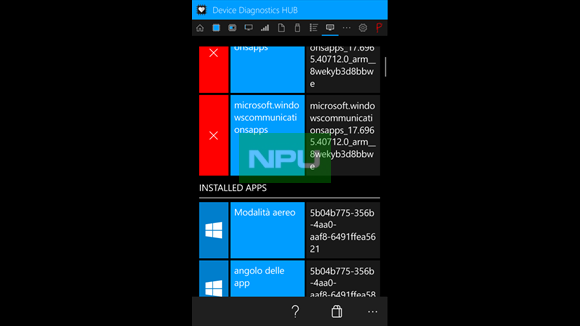 This is an  advanced way to discover new secrets about Windows 10 Devices and get a lot of new exclusive features! More than a Task Manager! This app combine the Windows Developer tools with the UWP functions to get new informations and features!

– The tile and the application logo have been redesigned.
– The app’s user interface has been redesigned to be more orderly.
– Now you can also monitor the following devices: Windows Mobile with 10 Anniversary Update, Windows 10 Desktop with Anniversary Update, Xbox One with Dev Mode and Anniversary Update. IOT and Hololens maybe supported but untested.
– A new chart will be shown with the results for CPU, RAM and GPU.
– The applications in its list, can now be added to the Start menu. The user can choose any image from your library.
– Some icons in the top bar are updated depending of ‘CPU usage, RAM, GPU and the internet.
– The home page gives details about the state of the current application.
– If the app is used on the same device to be monitored, will show additional informations, including the uptime since the last power and a list with the remaining space and total storage of any attached storage device.
– If available, you will get more information about the CPU of the device being monitored. This information shall include the make, model and serial number of processor cores.
– If available, you will get the brand of GPU of the current monitored device.
– The Memory section will report data in both percentage and volume.
– Added the “other” activities of the mass memory.
– The list of processes can be sorted by name, process id, use of CPU and RAM usage, either in ascending or descending order.
– Adding a list with all the apps running. You can close them by pressing the button with the X.
– Now you can manually set the theme of the app, choose between light, dark or default.
– The Tile app is now customizable and size have been regularized. The user can choose whether to have a colored icon or white, and whether to show the name. All sizes are supported.
– The connection mode now cover different methods of authentication.
– The connection to the device portal is now forced to https, so as to increase the reliability and speed of the connection.
– Added option to test the storage device if the device requires a Device Portal authentication with passcode, so you can avoid to request a new passcode every app startup. This option is not compatible with all devices.
– The startup speed has been improved, particularly if the start is from tile to turn off, restart, clean RAM or start an application.
– Improvements with one handed mode, with gamepad and keyboard.
– To reduce the risk of error during a configuration, a button that stops the requests to the diagnostic service has been added.
– The bar at the bottom of the buttons will not flash anymore.
– The part dedicated to the translation has been rewritten, so the app has been lightened and markedly improved translation. Given the radical change, the translations submitted by users have been removed.
– The video tutorials have been removed, so as to halve the size of the app. The step-by-step tutorials and any video, will be available on my personal website, on a page accessible by pressing the button with the question mark in the bottom bar.
– The option to clean the RAM has been made more reliable and, depending on the case, will be shown the liberated amount of RAM.
– Now you can choose different images to the tile to turn off, restart and clean RAM. The user can choose between a transparent tile, colored tiles or you can choose from your library.
– The tile has to restart a new icon, similar to that used on Windows XP.
– The banner ad was reduced and placed at the bottom of the app.
– New option to maximize the app in full screen 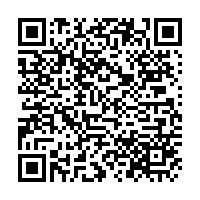