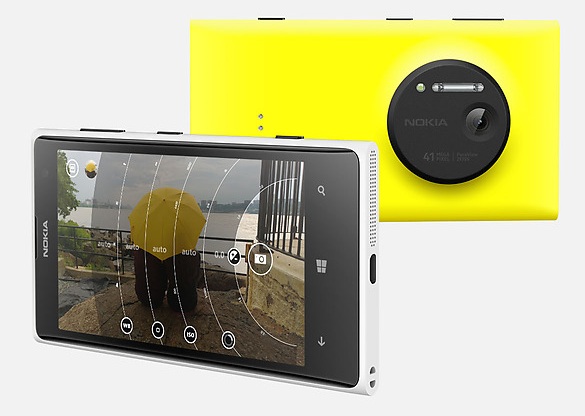 Latest software release for Nokia Lumia 1020 is Lumia Black (3051.40000.134x.00xx) The availability of this update may depend on your network service provider. To check for updates, on your phone, tap Settings -> phone update.