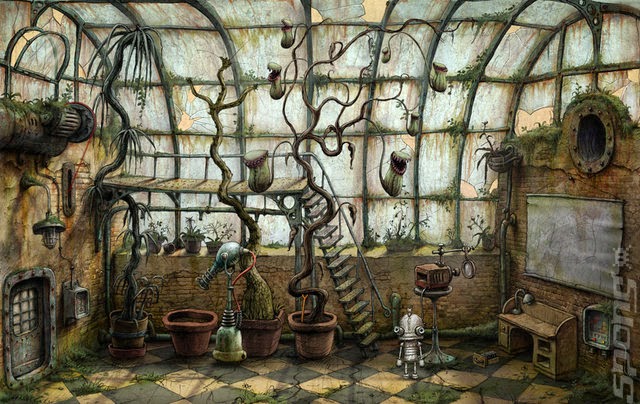 If we talk about numbers Machinarium is the number one in the top paid apps category on Google Play store. Now the good news is that you can purchase the adventure game at a very affordable price. Even if you don’t usually pay for apps and games this deal might lure you because of the pricing. The game was originally priced at 170.00 INR and now with the discount, you need to pay only 80.00 INR.

It was launched on Windows back in 2009 and later came to other major computing platforms such as iOS, Linux, Android. Those who are not aware, in the game your job would be to solve a series of puzzles and brain teasers. Interestingly, you don’t have any dialogue in the game which is rare in an adventure game. All these make the game quite appealing and deserve a try if you are okay with the price. Mind you the offer is valid only for four days starting from the day of publishing this article.