Skip to content
You are here
Home > Latest Posts > Danske Bank rates “Nokia” as Buy on better than expected demand.Raises Demand Outlook for 2013 to 36 million. 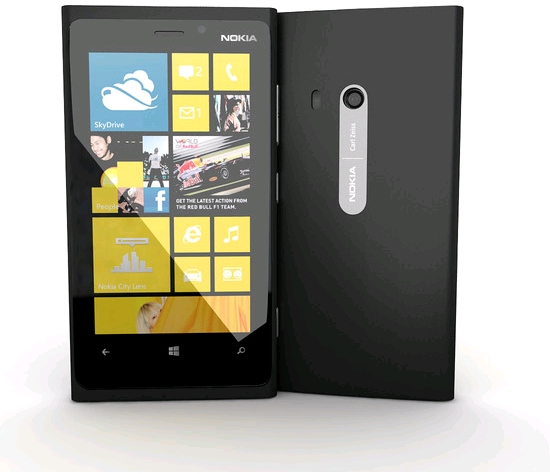 We have reported multiple times how Lumia 920 is getting sold out and topping the bestseller charts across major markets. It is also reported that global booking for Lumia 920 may have already crossed 2.5 million in 20 days. Now, the share market is also responding positively which reaffirms that Lumia WP8 devices are really doing well.

Danske Bank has just raised their Nokia shares rating to Buy from Sell and wrote  “Lumia 920” smartphone based on Microsoft‘s (MSFT) Windows Phone software is doing better than they have expected and that the outlook may improve.” Shares of Nokia rose up by 27 cents, over 8%, at $3.58.

The direction going into Q1 of next year is positive, given that both supply will get better and there appears to be greater demand for the phone than he’d originally expected. Rauvola raised his estimate for the total number of Windows Phone 8-based units that Nokia may ship in 2013 to 36 million from a prior estimate of 23 million.

“It’s just the beginning of the sales ramp,” Rauvola tells me. “This hasn’t even started in all countries yet. We don’t have complete visibility.”

Though we expect much more than only 36 million shipments for year 2013. Better devices than Lumia 920 and 820 along with new low and low to mid range WP8 Lumia devices are expected to come from Nokia in 2013. It may be just a string begining, before the actual juggernaut begins :).