Skip to content
You are here
Home > Latest Posts > News > Leaks / Grapevines > Cortana may have a Live Tile. At Bat 14 coming in March to Windows Phone store. 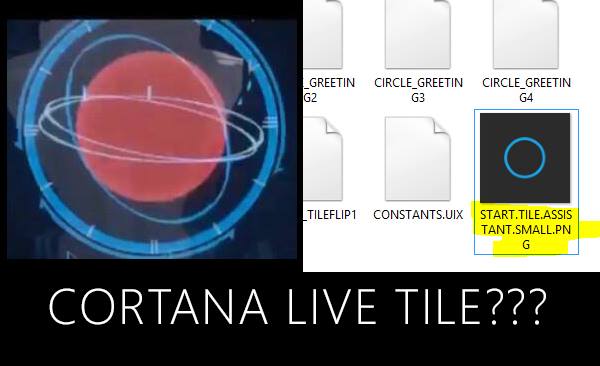 So much have been revealed about Cortana, all thanks to the Windows Phone 8.1 SDK leaks. You can read all these leaks and more by clicking here. Now, one more tidbit gets revealed, which shows that Cortana may have a “Live Tile” which can be pinned to start screen. You can also notice the Cortana’s Blue circle on the Live Tile image. So, it seems Cortana may be activated both by holding the “home button” and also by tapping the Live Tile.

Good news for Major League Baseball fans!! MLB.com has announced that ‘At Bat 14’ Windows Phone app will arrive on Windows Phone store in March. It will reportedly sport a new look.

The highest-grossing sports app five years running was launched by Major League Baseball Advanced Media for the iPhone, iPad, supported Android smartphones and tablets, Amazon Kindle Fire and BlackBerry 10. A Windows Phone 8 version of At Bat is expected to be available in March. Look for the update if you haven’t already.

Thanks Geor for the tip. Cheers!!