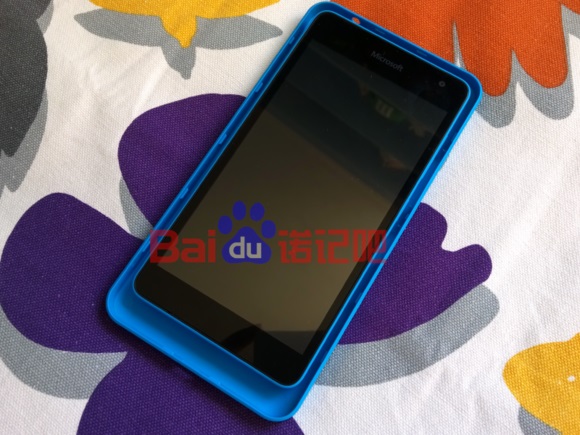 Things are moving at a rapid pace!! We just finished reporting about Lumia 1330 / Lumia 1335 (May not be the final name) variants with both Dual-Sim + LTE support passing certification at FCC and now dummies of the RM-1062 variant has arrived in India.

The listing tells us that RM-1062 in India will lose the LTE support and will be a 3G device with Dual-Sim support. Last we saw RM-1062 passing certification and it was revealed to be the first Lumia with LTE-Advanced.

Dummies will be available in three colors: Orange, White and Cyan and we can expect real devices to be available in these three colors and more. Microsoft has officially confirmed its presence at MWC 2015. The event is scheduled from 2-5 March and now Lumia 1330 / 1335 seems will be released, soon after its introduction., if imported dummies are some indication.

Thanks Shivam & Vignesh for the tip. Cheers!!