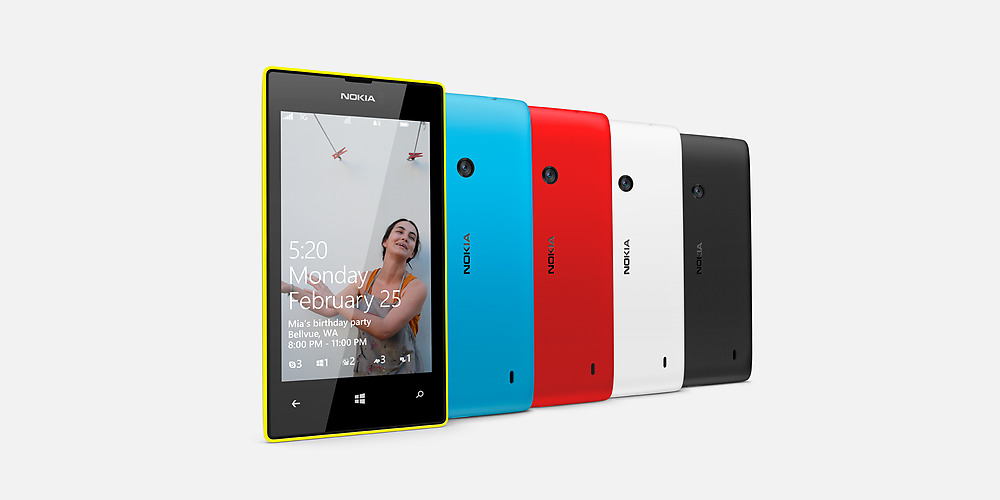 In what looks like the next big win for MS and Nokia after “Delta Air lines” win, City admin of Oslo has placed order for 3000 Windows Phones in an open tender. Yup, you read it right, they specifically want Windows Phones only!!

The reason for this somewhat exotic demand is the back-office services the nurses use while providing at-home nursing services to the elderly. The City of Oslo is using the casework and filing system Gerica, developed by the Finnish consulting company Tieto. Tieto has developed just one client interface smartphone app for Gerica, which is for Windows Phone. As a result, the city administration has got no alternatives when it comes to platform choice for the new smartphones

The specs for the required smartphone matches closely to Lumia 720 as Lumia 520 and Lumia 625 don’t support NFC.

The specification also reveals that Oslo wants a high-performance mobile: the minimum screen size and resolution is four-inches with a 800×480 resolution. In addition, the invitation to tender specifies that a larger screen and higher resolution will carry greater weight when the tenders are being evaluated. The CPU has to offer a minimum 1GHz clock speed- again, a higher spec will yield a better score in the evaluation while the devices’ battery life needs to be substantial – the specification demands a minimum of eight hours of “extensive use”. Interestingly enough, the tender does not say 4G LTE support is mandatory, even though the city has reasonable 4G coverage – instead, only tri-band 3G and EDGE support are listed as mandatory. Other interesting requirments in the specification are that the devices must come with GPS and RFID/NFC onboard.

According to the Tender, the order may “expand to cover other departments in the City of Oslo” and end up covering those working in nursing homes. The municipality of Oslo has about 43,000 employees, many of these in the health care services. So, MS and Nokia can crack a bigger pie here!!!