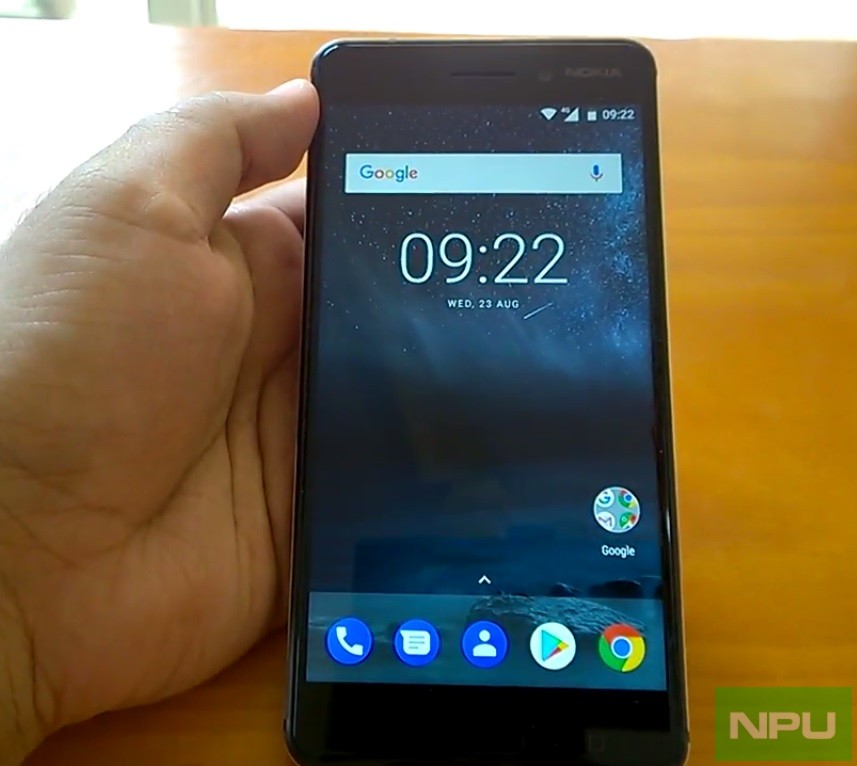 HMD started pushing September Android Security update to Nokia 6 globally some days ago. But since Indian variant is Amazon exclusive and comes with some pre-installed Amazon software it didn’t get the update simultaneously.

But now Nokia 6 is receiving the September update in India. The update is 143.4MB in size. You will either be prompted to download this update or you can check by going to Settings and searching system updates and then by checking for the update.

The changelog for the update mentions UI enhancements and system stability improvements along with Septmber Android Patch. Do let us know if you were able to notice UI enhancements after this update.