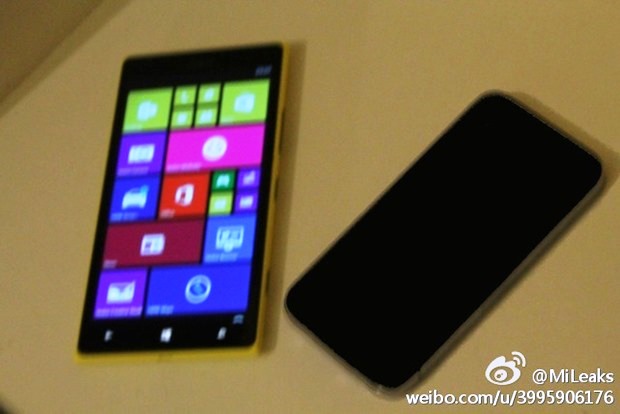 Lumia 1520 Viisi aka Lumia 1520V has been leaked multiple times in last week with. What goes in the favor this device’s existence is the fact that leaks coming form various source point to the same device. Anyways, if some of our Finnish friend’s input are to be accounted for, then one of the claimed specs need to be updated. While the leaks claimed screen-size of 4.45 inch, Viisi in Finnish means “5”.

So, does that Viisi in Lumia 1520 Viisi stand for five-inch screen of the device? If so, then the probable specs look like this now,

Thanks to everyone, who enlightened us 🙂