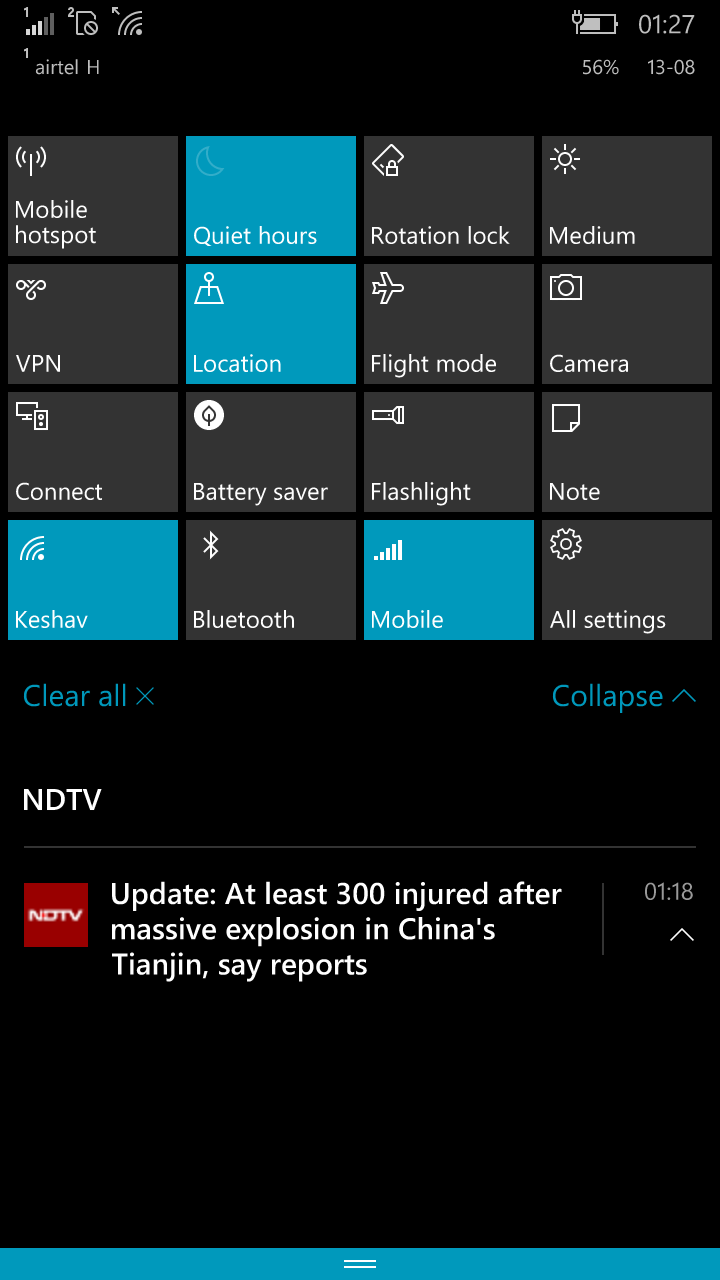 So, here we are with our first impressions of the latest Windows 10 Mobile preview build, Build 10512. The build that arrived after a long waiting time is claimed to bring around 2000 fixes as per Microsoft’s Gabe Aul. But while it comes with its own set of “known issues”, there are some unknown issues with the build that we could see in our small hands-on time with the build.

In a nutshell, coming from Build 10166 and after a long wait, Build 10512 is bit of a disappointment. (If you follow NPU regularly, you would know that we are quite “forgiving” usually).