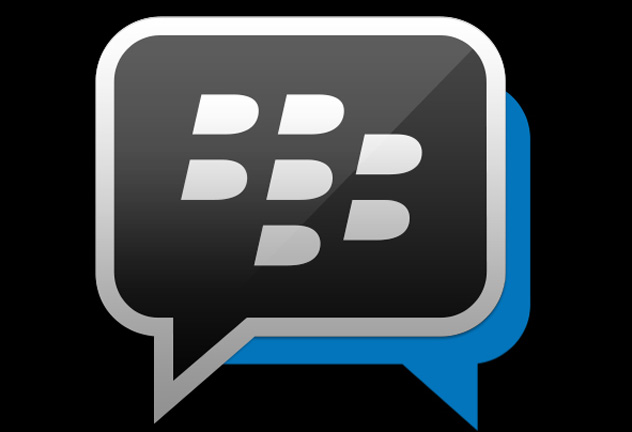 The recently released BBM Beta for Windows Phone has been updated to new version, v99.0.0.362. Here is what has changed and known issues list.

· BBM takes too long to open

· Group tile is splatted, but Contacts Pivot is not

The following are known issues with this build:

· In some WP8.1 devices, stuck in launch screen. Need to exit and re-launch