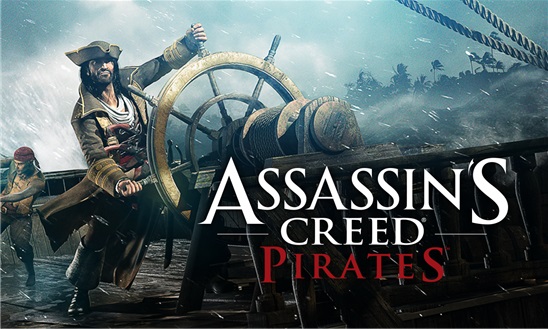 Much-awaited title Assassin’s Creed Pirate has finally arrived on Windows Phone store. The good news is it being a Xbox Live game.

Become one of the most feared pirates of the Caribbean in this exclusive Assassin’s Creed adventure on smartphones and tablets!
Play as Alonzo Batilla, a young and ambitious captain, a pirate eager to take on the fiercest of enemies…
Break all the rules, challenge empires and make your own fortune!

Now you can record voice messages—one of our most requested features.
Send emoticons like smiley faces and more.
Other improvements, including some to help you save data.

Path has been updated with,