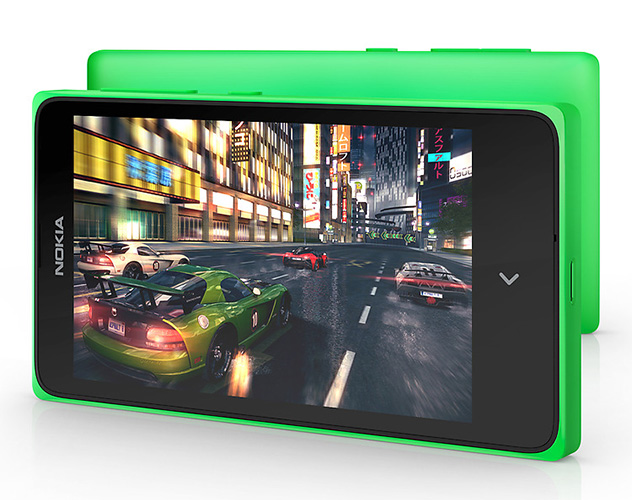 Popular car racing game Asphalt 8: Airborne has received a new update for Windows Phone. Latest version of game is 2.5.0.13 and it adds many new features, including Multiplayer Seasons & Leagues and more. Check out the full changelog below.

Show off your skills in the brand-new update!

Thanks keshav for this tip!!!

You can download the game from the given link below.