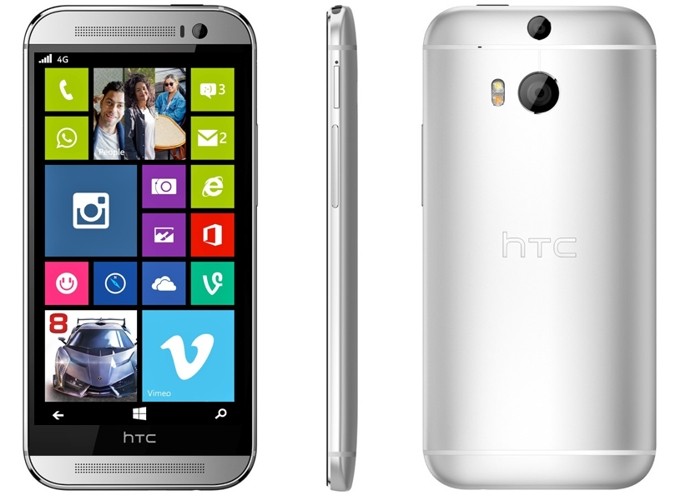 Days were going great as a Insider, Microsoft kept on delaying the release of W10M but it was not a problem because we were already having fun with W10M, full of features it was but, then one day it all went down, our days of joy came to an end when we came to know that official W10M will not be distributed to old Lumias like 925,1020,920… It was a heartbreaking news. HTC M8 users were still hoping that they will get W10M update because Microsoft stated the reason for not pushing the update is

High % of performance Issues and low % of recommendation.

Let’s take a look at the specifications of HTC M8

When we compare both the models clearly HTC M8 will win with flying colours.

Why did we do this? you ask, it’s because HTC M8 is NOT getting the official W10M update, Why? you ask, we also don’t know the reason. Today HTC Help confirmed that

Microsoft decided not to include HTC One M8 to receive the Windows 10 update.