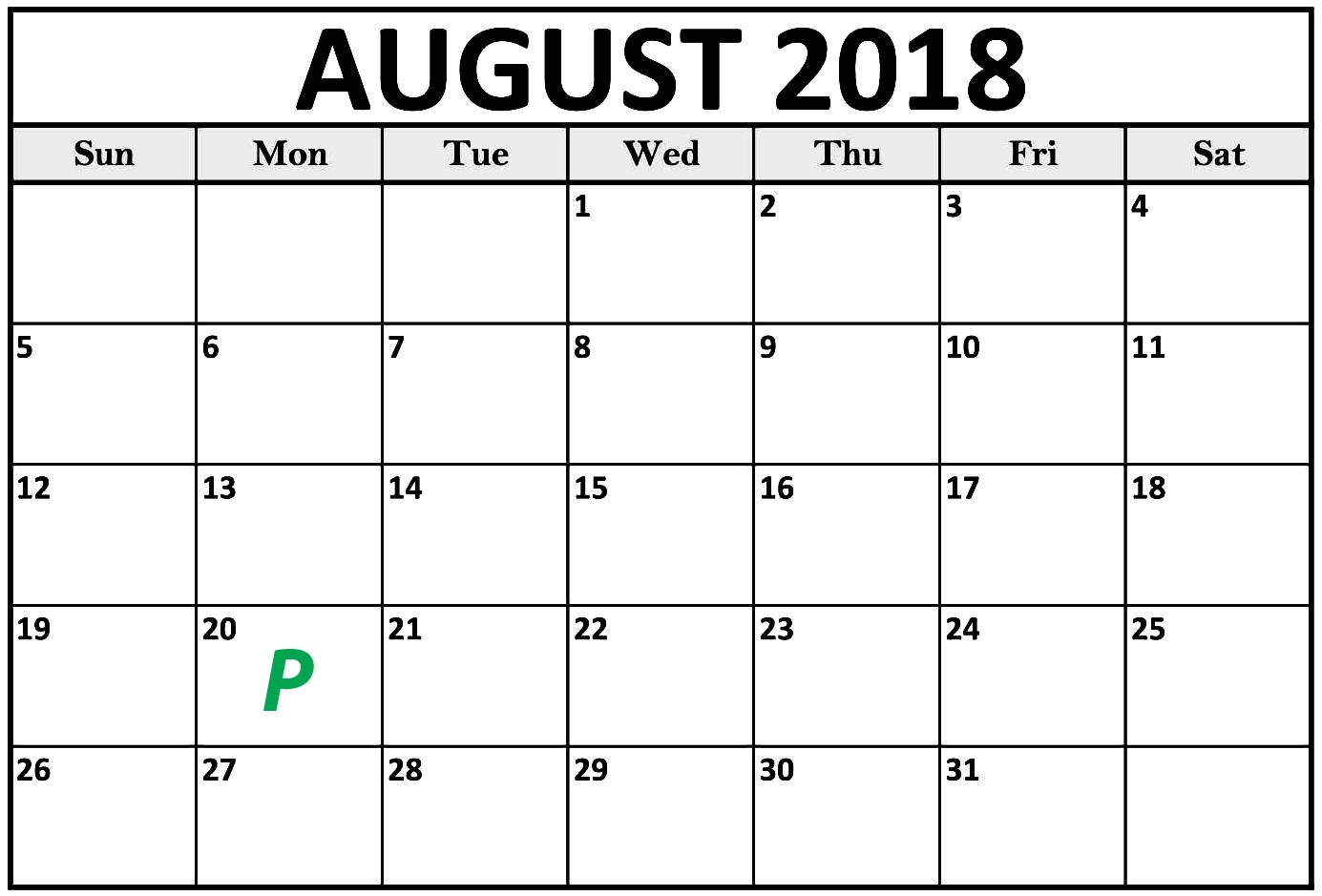 Google usually releases new version of Android in the month of August–September. Last year also we came to know the the official name of Android Oreo back in August 2017.

Now we have some interesting information about the upcoming Android version. Till date we have known that the upcoming version of Android is called as Android P (because we don’t have the official name yet).

But now as per the latest leaks from Evan Blass, the naming of Android P will be confirmed by Google. The company will be announcing the name of Android P to the public and may release it to its own devices on August 20.

There are many speculations about the name of Android P which include Popsicle, Pistachio, Pancake, Peanut Butter, Peda, Pumpkin Pie and much more. We have already installed the Beta builds of Android P on our Nokia 7 Plus. Devices from third party manufacturers were also made eligible for Android P through the Android Beta program this year.

Well now we just have to wait till 20th August for the official name of Android P.