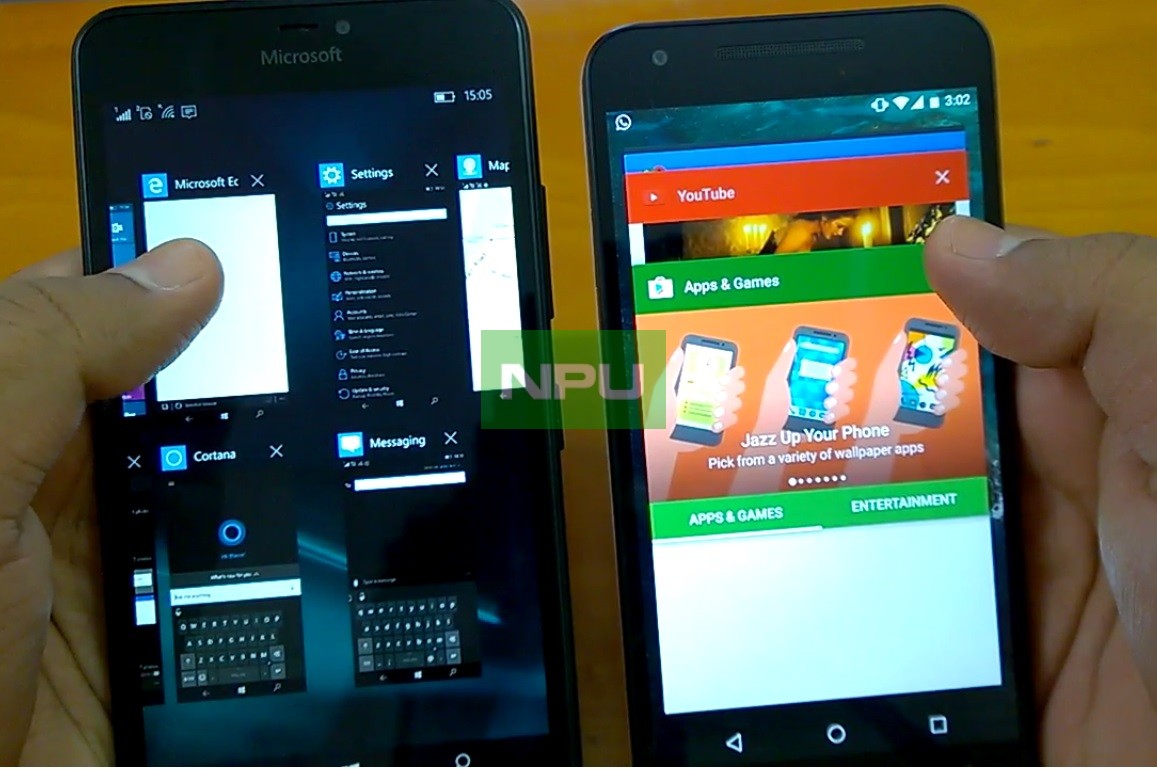 In this video comparison, we can have a look at how the UI navigation, Multitasking, Notification Center and Settings page of two competing OSes compare to each other.