Skip to content
You are here
Home > Latest Posts > News > Nokia News > Nokia Android Smartphones > Android 10 for Nokia 9 PureView a couple of weeks away. Nokia 8.1 to get a new build with fixes soon 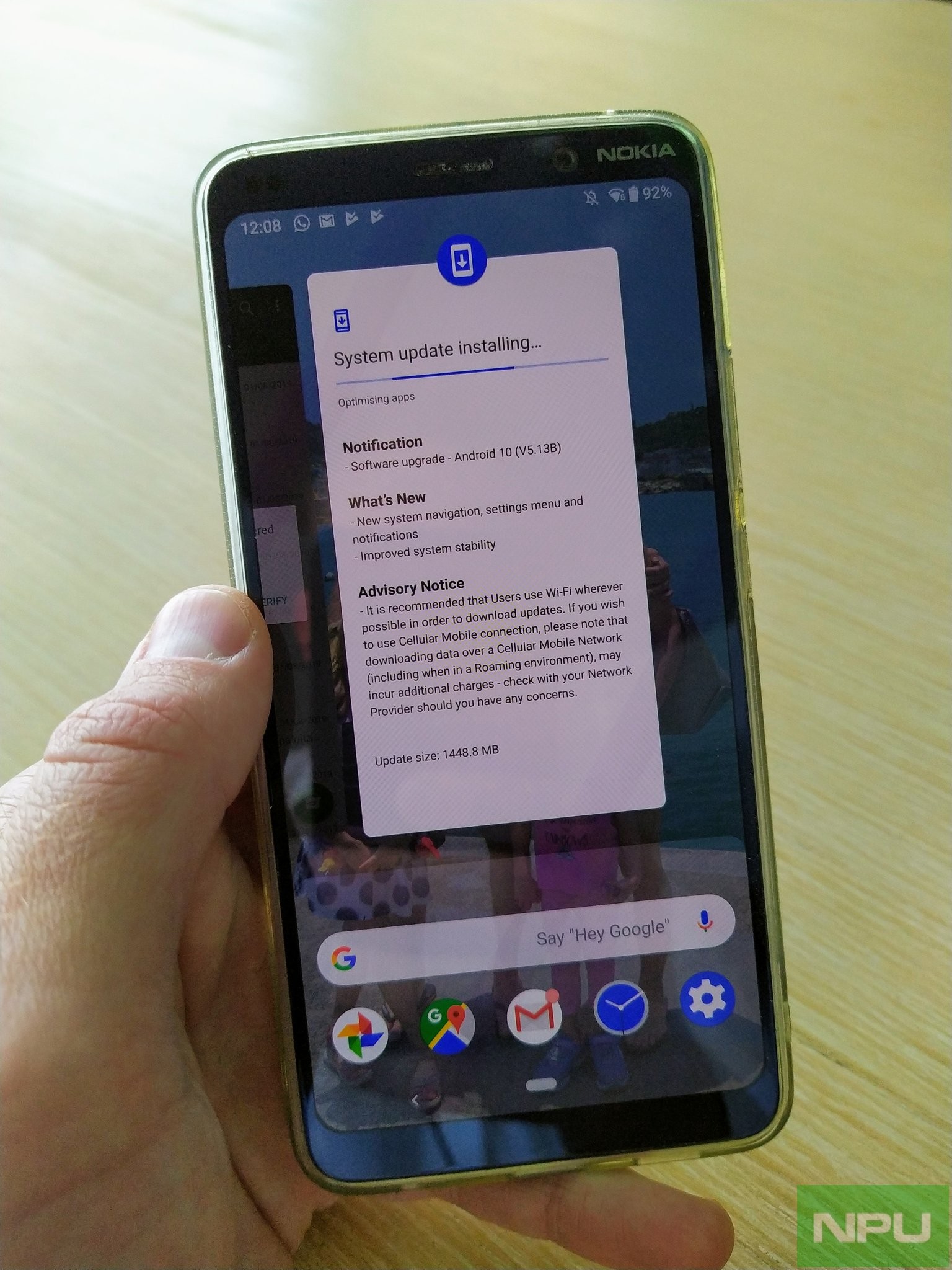 HMD has today confirmed what we had reported earlier via our sources. HMD CPO Juho posted an image of Nokia 9 PureView running the final build of Android 10 confirming that it will be released soon though one needs to take into account the time taken by operators for testing.

Thus it seems that the Android 10 update for Nokia 9 PureView may be a couple of weeks away.

Juho also confirmed that Nokia 8.1 will get a new Android 10 build soon for fixing issues reported by users with the stable release.

Hi Krishna, On Nokia 8.1, we've been monitoring feedback in social, in our forum and care channels and I'm clear on what needs to be addressed. We have the new build already in testing. It takes a couple of weeks to complete field, operator and our internal testing before release