Skip to content
You are here
Home > Latest Posts > News > Age of Caveman is a Windows 10 exclusive “Clash of Clans” style game from Game Troopers. 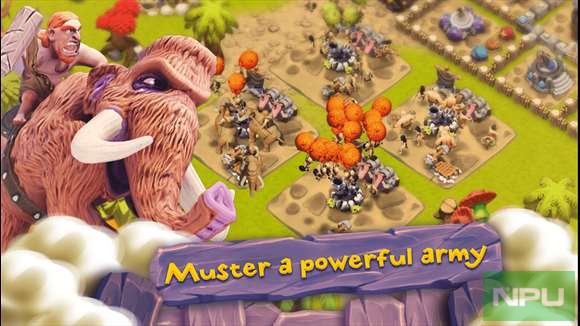 Game Troopers has released a new game Age of Caveman which is a Windows 10 exclusive “Clash of Clans” style game.
In this Windows universal release, brought by the amazing developers Fuero Games, you will face the dangers of a wild and prehistoric world as a village chief in a real-time strategy game.
Enjoy creating your own settlement, while leading the most destructive army in the cavemen era. You can prove your war instinct playing the campaign mode, or looking for other real villages to attack. But be careful; your village can be raided too!
Take Age Of Cavemen to the next level by creating your own tribe, or joining to an existing one, and discuss your next attack through the live chat.
Key features
Additional features:

Check out the Video below: