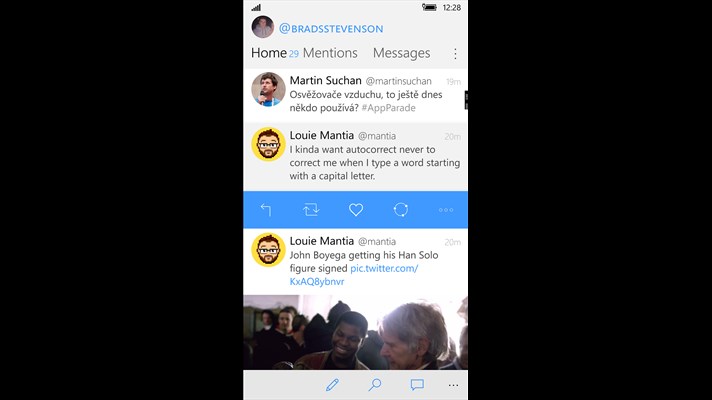 Most advanced Twitter client, Aeries universal app gets updated in Windows 10 Mobile Store. The latest update brings lots of improvements and features like new live tile options, ability to filter any tweets  and much more.

If you don’t know Aeries is a powerful Twitter client exclusively for Windows 10 Devices, the app comes with lots of features over official Twitter app.

Thanks Ayush and Rajesh Komte for the tip !! Cheers !