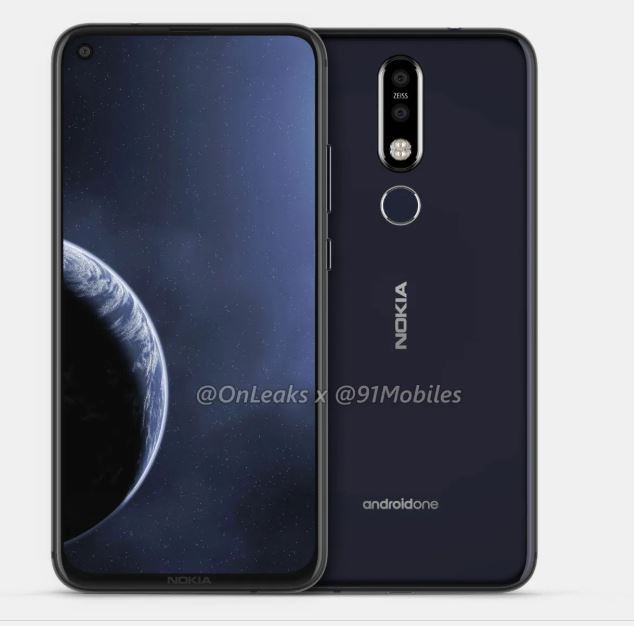 It is always interesting to track Nokia smartphone leaks from various sources. Now, a new Nokia smartphone with codename “TAS” or Taisun has been leaked via its firmware leak from FIH server. This has been reported by Nokia enthusiast Hikari Calyx on Twitter today.

Hikari further speculates that it may be a typical Nokia mid-ranger with Snapdragon 6XX series processor. The smartphone has representative SKUID as “600CN”, that corresponds to the naming scheme for many other Nokia smartphones in past.

While we know via various leaks that Nokia 6.2 is another much-probable smartphone that can be launched along with Nokia 9 at MWC 2019. Nokia 6.2 is rumored to be powered by Snapdragon 632 processor. So, it may have the codename TAS or may be we are looking at a different Nokia smartphone.

We will keep you updated as we come to know more about Nokia TAS.