Skip to content
You are here
Home > Latest Posts > 48% of smartphone users will consider switching to Lumia 920, while only 40% want to buy iPhone5, Surveys show. 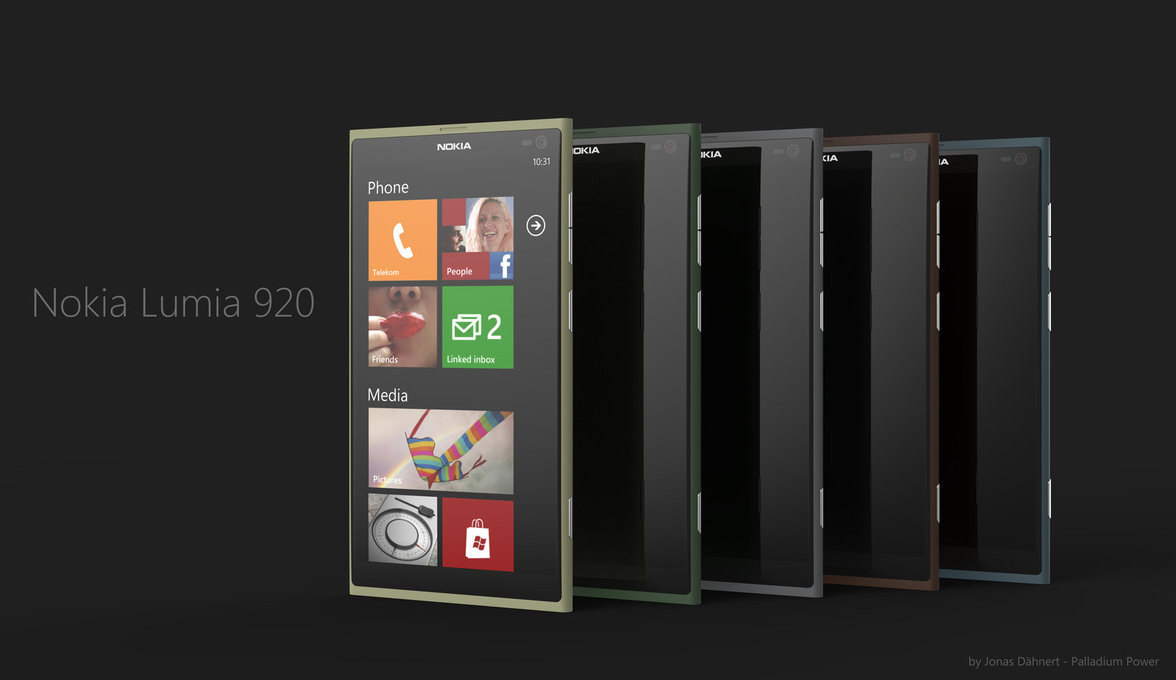 In two different independent surveys interesting statistics has come forth.

According to one survey done by CouponCodes4u.com where they surveyed 2,371 American smartphone owners between the ages of 18 and 35, and found that most of the respondents liked the look of the new Lumia 920, and were impressed by its specs. In this survey, 39 percent of respondents said they had an iPhone,  while 31 percent had an Android-powered phone such as the Samsung Galaxy S III , while 29 percent had a BlackBerry device.

As much as 40% of the smartphone buying public are twiddling their thumbs, waiting to get in line to buy Apple’s iPhone 5, a new poll has revealed.Speaking to 2,000 smartphone-owning respondents aged 18 and over, two fifths of those questioned were preparing to purchase Apple’s latest mobile upgrade. 15% of those were more than willing to queue up outside an Apple Store to be among the first to grab the new iPhone, while a massive 26% aim to have bought the phone by the end of its first week on sale.

On the other hand Lumia 920 survey article is totally misleading in its title and in spite of 48% being interested, paints the sorry picture about low-interest in Lumia 920.

Such, anti-Nokia bias is uncalled for and Tech-media  needs to seriously introspect, otherwise they will erode their credibility amongst common gadget loving readers.