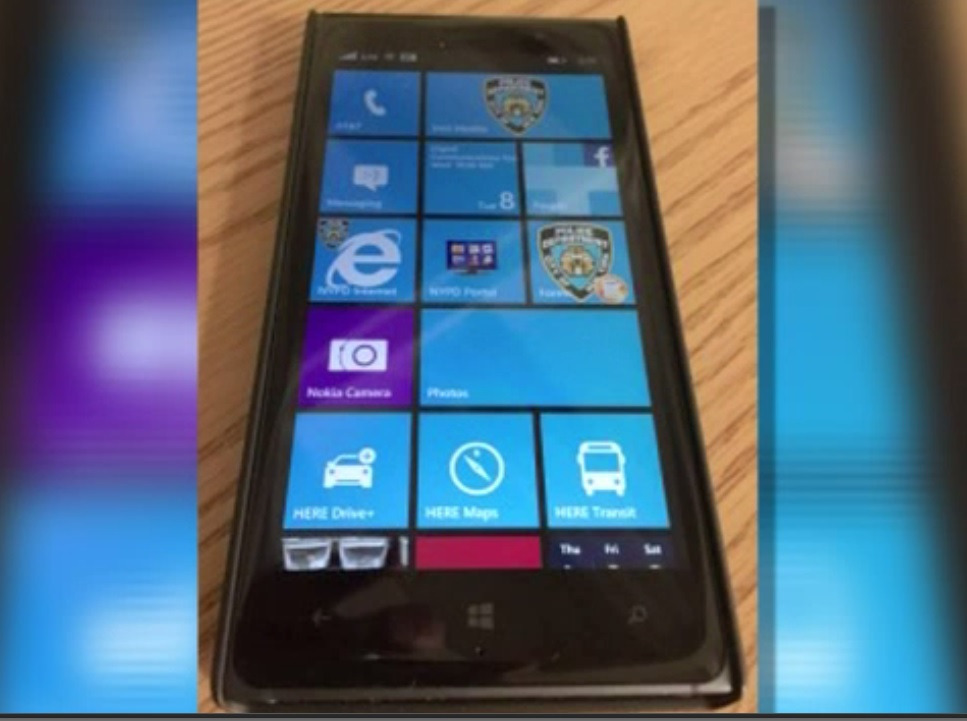 In an encouraging news for Lumia and Windows Phone fans, it seens that soon 36000 NYPD officers will be using Lumia devices. The news article terms it as a specialized phone custom-made for NYPD, but the images show it to be one of the Lumias, most probably a Lumia 640 XL.

According to NYPD, this is a specially customized smart phone which is useful in fighting crime. Also says that more than 25,000 officers have the phones already, and within weeks all 36,000 cops will be carrying one.

The NYPD says the phones a major evolution from the walkie-talkies they began using in 1962. The phones also have some custom apps that include a universal search of all NYPD department databases and some state and federal databases.

For example, 73rd precinct cops received alerts from the new high-tech shot-spotter system that eight shots had been fired near 409 Saratoga Avenue. When they searched the building’s roof, they found bullet casings. Using their phones again, cops discovered a woman in the building had an outstanding arrest warrant. They got a search warrant over their phones for her apartment, where they found two guns, and made three arrests.