Skip to content
You are here
Home > Latest Posts > How To & Tutorials > Worried about no Cortana love outside of US. Just change your region! 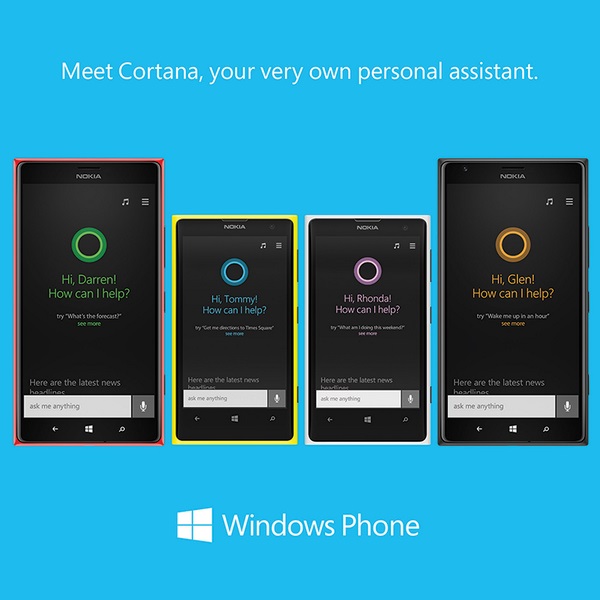 Cortana, the much-awaited personal assistant for Windows Phone has been revealed finally and you can learn more about her by watching series of videos posted by Microsoft. Sadly, Cortana will arrive as a US only feature and ventures out to UK and China only in sceond half of 2014. User in other regions need to wait till 2015. This may surprise you, but the fact that it will be US-only at time of launch has been revealed long back by a leakster known as Qxerro, deemed as fake by many. This leakster had also leaked Lumia 1820 and Lumia and Surface as separate  branding!!

Cortana will launch shortly here in the U.S. first as a “beta,” and then will launch in the US, the U.K. and China in the second half of 2014 with other countries to follow afterwards into 2015.

Now a video from Windows Phone lovers demos, how Cortana can still be experienced by others living out of US region. You need to just change the region to US and you can enjoy interacting with Cortana. Though, once you change the region back to your own, it may not work. So, currently it doesn’t look like a permanent solution, but may be some trick in future make it really available for other regions.