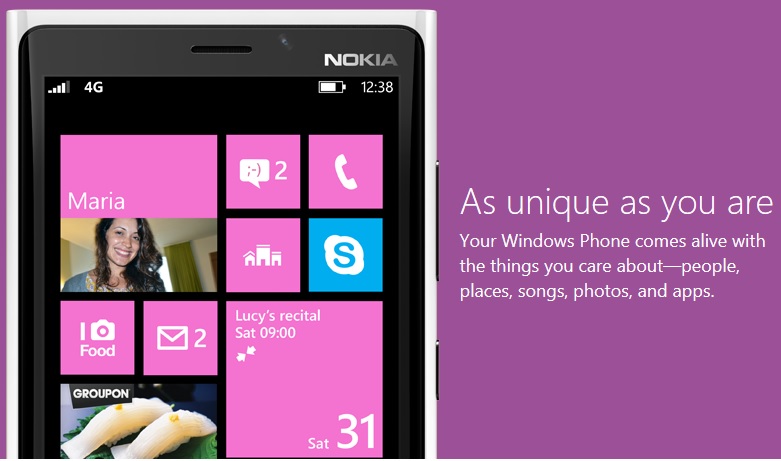 In a blog post couple of days back, Microsoft has revealed some Windows Phone store related stats. The stats highlight is app store crossing the milestone of 200,000 apps and games. This really vindicates the recent apps momentum which has seen many big names like Instagram, Mint etc releasing their official apps and many other platform hit apps and games making their way to Windows phone. Microsoft also claims daily app store transactions of 12 millions.

One more highlight is, how carrier billing is driving 6 times more transaction volumes in the developing markets.

We are also continuing to invest in establishing carrier billing connections, recognizing that in many markets (especially those where credit card penetration is low) the preferred method for consumers is to purchase apps via your carrier and the billing relationship you already have established. In fact, we see an increase in transaction volume of over 6x in developing markets when carrier billing is enabled. Just this week, we reached a major milestone of 51 carrier connections across 31 markets, substantially more than any other smartphone platform, and with more in the works for the new calendar year.

Thanks Minda for the Tip. Cheers!!