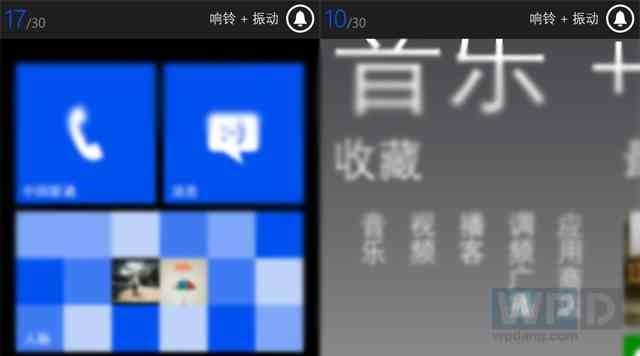 Something interesting for the Windows Phone users who are frustrated by the combined volume controls that are available in Windows Phone as of now. Although, the feature is pretty nice as you don’t need to set individual volume for everything. All I need is that there’s a separate Volume control available for Ringtones, rest remaining the same.

But, maybe time has something different to offer. WPDang reports that GDR3 update for the Windows Phone devices will bring a new individual volume controller which will allow the users to set separate volume for various services. This might be something similar to how it happens in Android i.e. if you change the volume while playing Music, it will only change the Music volume and won’t affect Ringer Volume in any way.

The update is expected to be showcased along with Nokia Lumia Phablet in the upcoming Late September event.