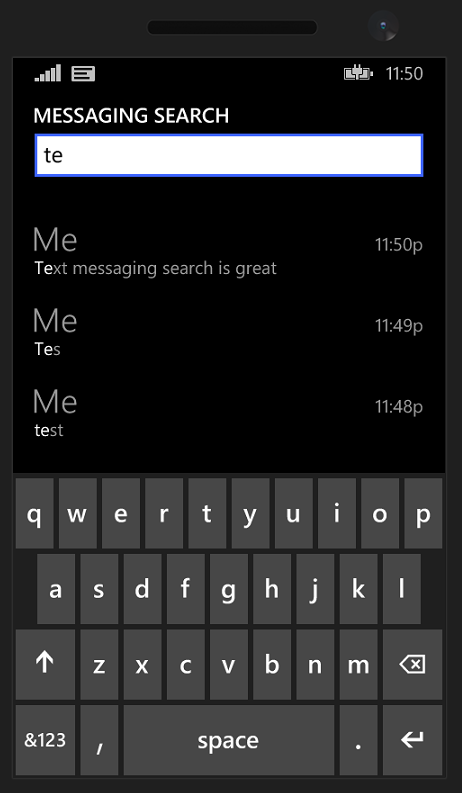 @wiiggin yep. The Music (aka Xbox music) app built into 8.1 is much improved. And store-updateable.